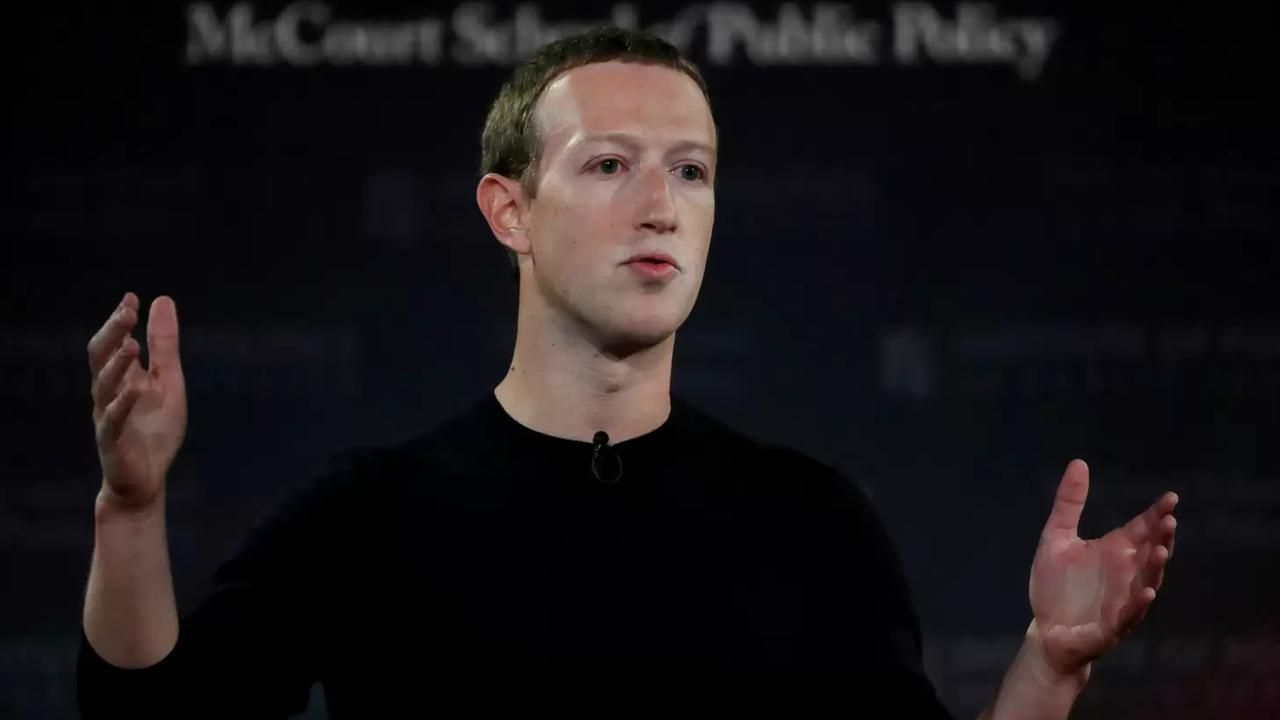 Meta says the chatbot uses artificial intelligence and can chat on “nearly any topic”.

The chatbot was a prototype and might produce rude or offensive answers, Meta said.

The chatbot, called BlenderBot 3, was released to the public on Friday.

“Everyone who uses Blender Bot is required to acknowledge they understand it’s for research and entertainment purposes only, that it can make untrue or offensive statements, and that they agree to not intentionally trigger the bot to make offensive statements,” said a Meta spokesperson.

While talking about Zuckerberg chatbot, told BBC: “He did a terrible job at testifying before congress. It makes me concerned about our country.”

Mr Zuckerberg has been questioned several times by US politicians, most notably in 2018.