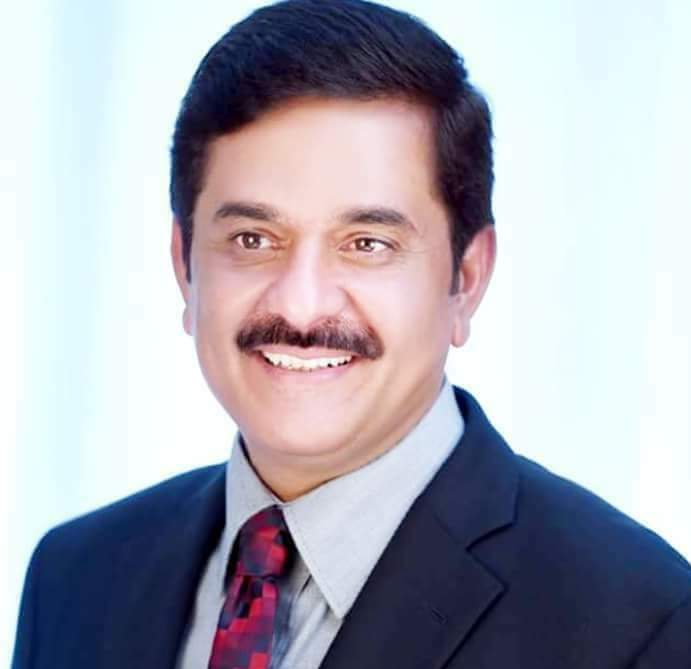 LAHORE: Proceedings updated in the case against police officers of the incidents of 25th May.

“The ones hide in the parliament lodges will be welcomed in Punjab”  Interior Minister added.

Inspector General of Police (IG) Punjab has sought a comprehensive report from regional police officers (RPOs) and CCPO Regarding the use of excessive police force during the PTI long march-Azadi March- towards Islamabad. The excessive police force was used in different areas in Lahore, Shahdara, Sheikhupura, Hassan Abdaal, and Attock on May 25.

In the letters written to the police officials, the IG Punjab asked them to present a comprehensive report of anti-terrorism cases registered against PTI leaders, representatives, and activists, torture against party leaders on May 25, and use of expired tear gas shells, and late-night raids at homes.

The letter asked if police had warrants for raids before PTI’s Azadi March and if lady searchers were part of the raids inside homes. It further asked why the police force was used in Sheikhupura, Hassan Abdal, and Attock.

Furthermore, the letter also asked the CCPO Lahore to submit a report on torture against Yasmin Rashid, Rashid Khanum, and Senator Aijaz Chaudhry and a raid on the residence of Senator Waleed Iqbal.

The letter also asked and sought a thorough report from police on the account of torturing PTI activists at Ravi Bridge.

The district police officers (DPOs) in Faisalabad, Jhang, Toba Tek Singh, and Chiniot have been directed to immediately respond to the answers sought in the letter.

Earlier, PTI masses from across the country left for Islamabad as they faced stiff resistance from the police.

The Lahore police resorted to tear gas shelling and baton-charge in an effort to disperse Pakistan Tehreek-e-Insaf (PTI) protesters marching towards Islamabad for the ‘Azadi March.

A heavy police contingent was deployed at Lahore’s Bhati Chowk and other areas of the metropolis where they stopped PTI marchers.

As a result, dozens of protesters were arrested as they clashed with police at Lahore’s Bati Chowk. PTI local leader Zubair Niazi was also arrested during a police clash.