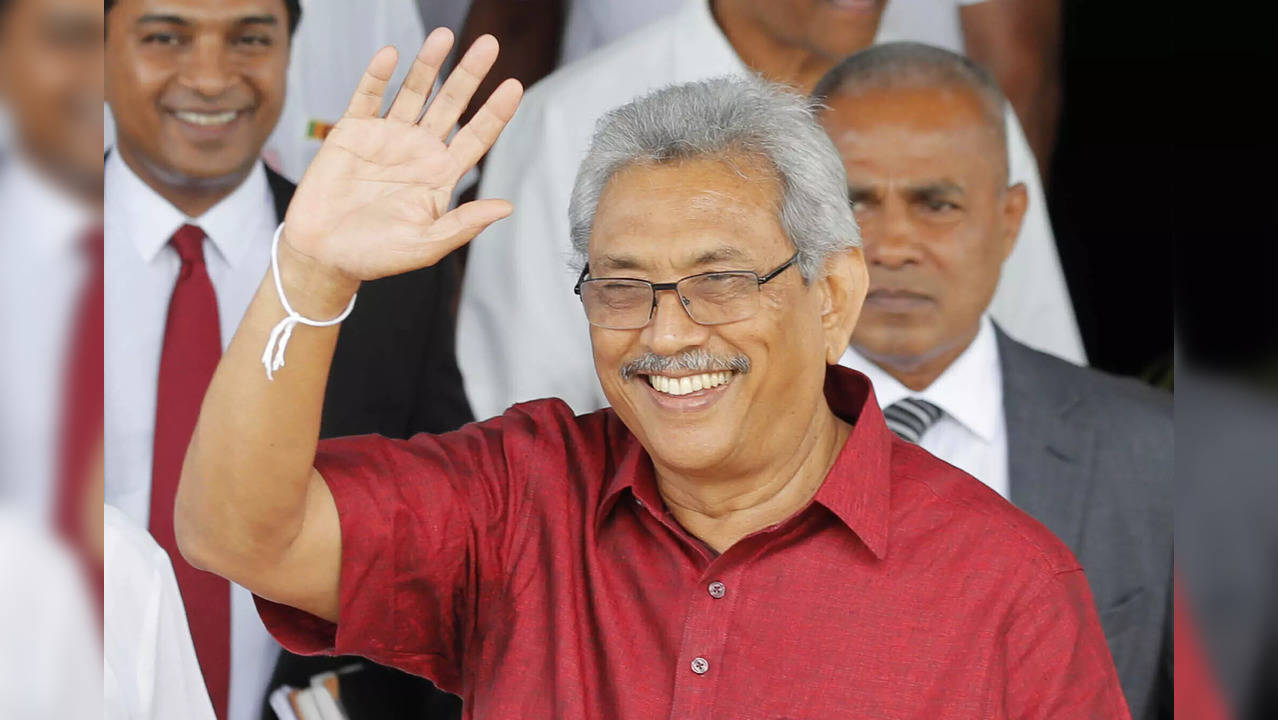 BANGKOK: Thailand’s Ministry of Foreign Affairs on Wednesday confirmed reports that former Sri Lankan president Gotabaya Rajapaksa has requested to visit the country and also assured that he will not seek political asylum.

The retired military officer then resigned from the presidency, becoming the first Sri Lankan head of state to quit mid-term.

Now, the retired military officer plans to visit Thailand for a short time, then return to Singapore, said the source.
According to Thai Foreign Ministry spokesman Tanee Sangrat: “The Thai side received a request for the former president to enter Thailand from the current government of Sri Lanka.”
“The stay is temporary in nature with the aim of onward travel. No political asylum has been sought” Sangrat added.