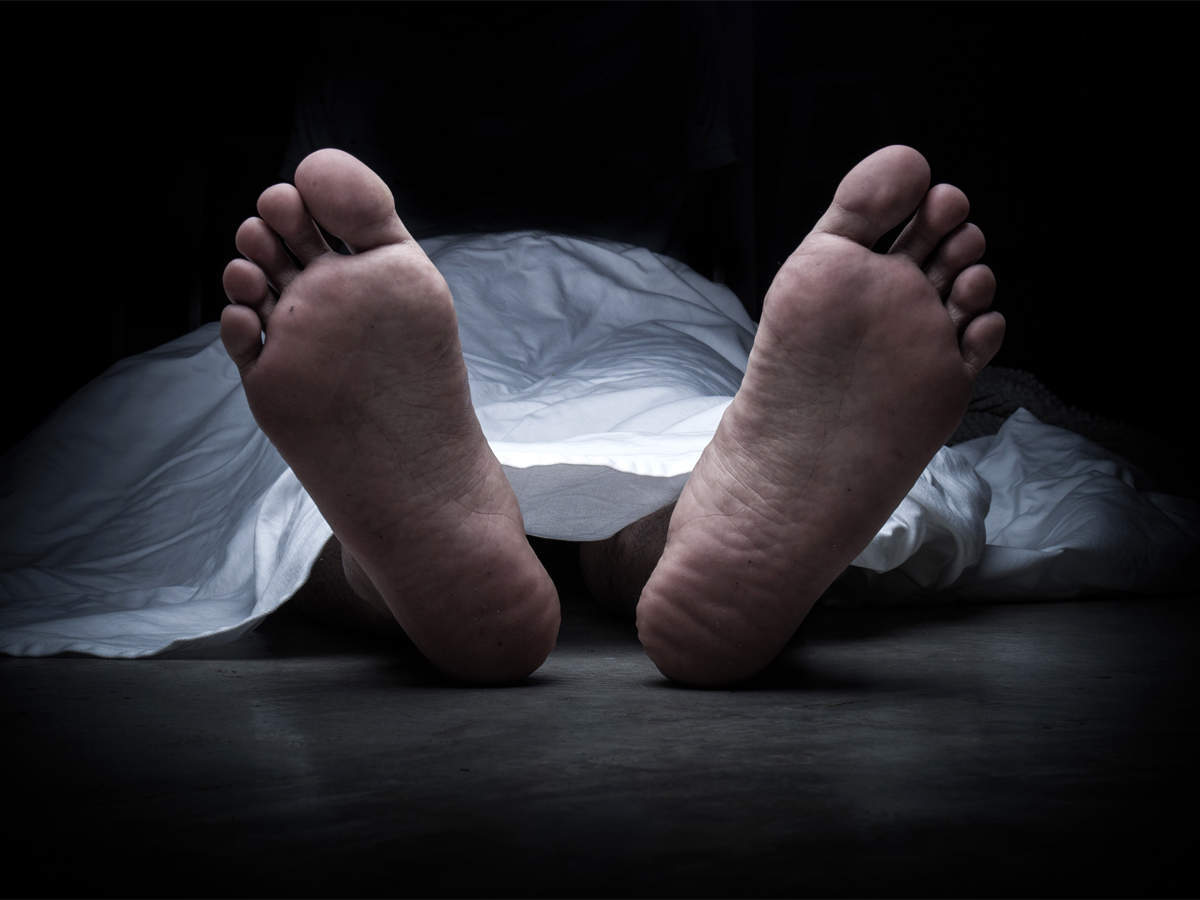 An official source said that Dr. Abdul Aziz was found dead in room no 17 of Jamal Bhutta hostel of NMU this morning. The police were informed about it and DSP and SSP Cantt reached the spot, the source stated.

A police spokesperson said that the police were altered at 9:45 a.m., adding that PSFA team along with DSP and SSP Cantt reached the hostel. A body was found in lavatory of room no 17 of Jamal Bhutta hostel having a cloth wrapped around neck.

When the team removed the cloth, the police found three cuts around the neck of the deceased, he said and added that the doctor was identified as Abdul Aziz who had stayed at the hostel for his FCPS examination with a friend, Dr. Abdur Rehman.