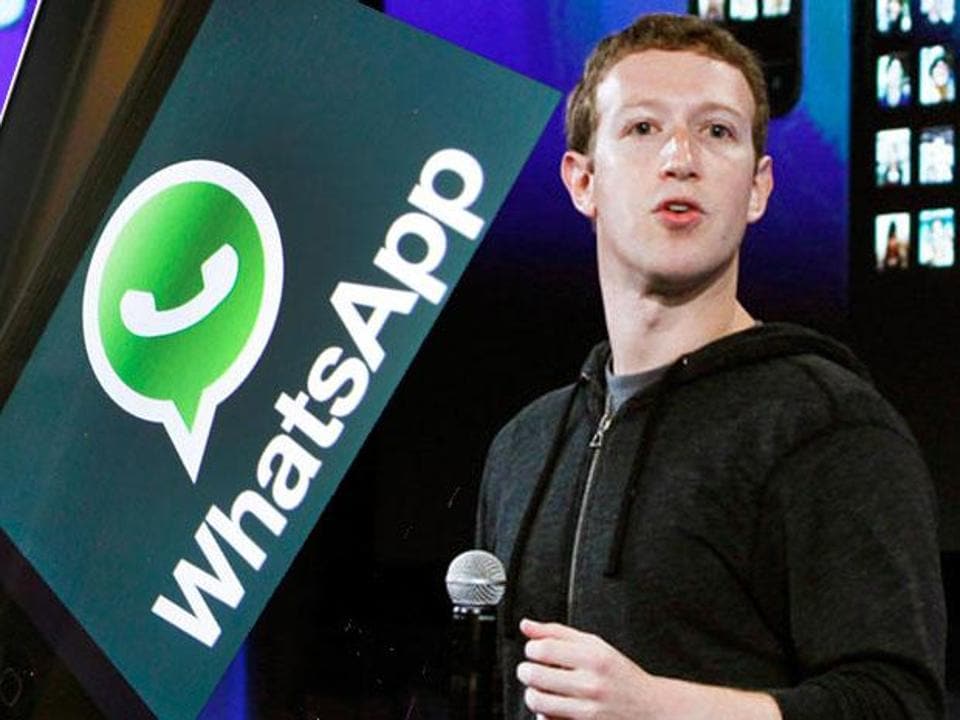 Meta has announced new privacy features for WhatsApp users. Now users will be able to leave group chats silently, control who can see their online status and block screenshots on View Once messages.

It will begin rolling out the features this month, highlighting them in a global campaign, starting in the UK.

The popular messaging app currently alerts all members of a group chat to someone leaving or being removed by default.

And while there are ways to disable this for individual group chats, the option to leave silently is not presented to users when they choose to “exit group” – sometimes causing awkwardness, embarrassment, or drama for those trying to leave unnoticed.

With the recent changes, users will be able to leave without notifying the other group chat users, only alerting group administrators.

Product head Ami Vora said it was part of the platform’s focus on “building product features that empower people to have more control and privacy over their messages”.

“We believe WhatsApp is the most secure place to have a private conversation,” she said.

“No other global messaging service at this scale provides this level of security for their users’ messages, media, voice messages, video calls, and chat back-ups.”

The update will also see users given the option to allow only certain contacts – or no one – to see when they are active on the platform, bringing online status options into alignment with “last seen” settings.

Janis Wong, the research associate at The Alan Turing Institute, told BBC News: “It’s always nice to give users more control – users like, and need to have, more control.”

But unless users were prompted to use the features, or made fully aware of them in the app, their impact could be limited, she noted.

“If it does not default, or if users aren’t prompted to reconsider their options, then it’s not necessarily very useful – if users aren’t aware this is something that they can do,” she said.