“Who has the guts to disqualify Imran Khan?” asks Fawad Chaudhry 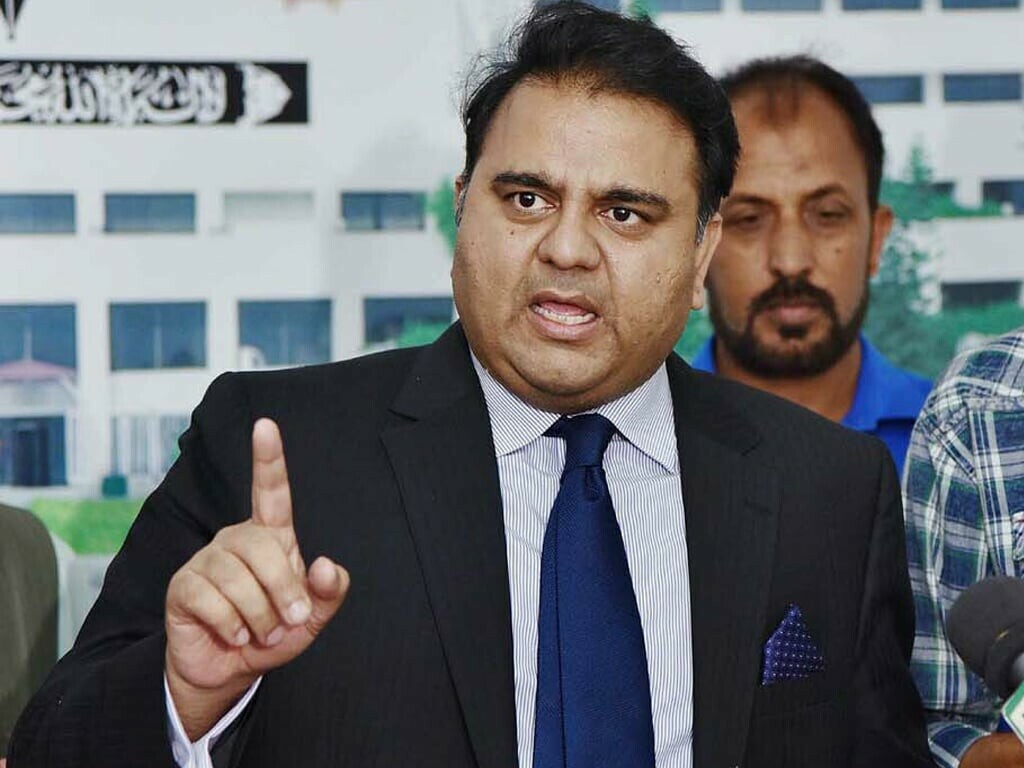 Pakistan Tehreek-e-Insaf (PTI) Vice President Fawad Chaudhry has said that no one has the guts to disqualify his party Chairman and former Prime Minister Imran Khan.

“I do not understand in what capacity FIA is issuing notices to our leaders. These people were not public officeholders in 2011-12,” Chaudhry said at a news conference.

“We are, however, cooperating with the FIA,” he added.

The ex-minister said that the PTI would also launch an investigation into the cases registered against its workers and leaders in Punjab after the ‘Azadi March’.

He said that the Punjab government will move forward quickly on the issue of the Model Town tragedy, for which Punjab Chief Minister Chaudhry Parvez Elahi has directed action.

Chaudhry said that the party received Rs20 million in 13 accounts and this amount was released to party officials for office operations.

On Friday, the FIA constituted a five-member team to supervise inquiry teams of the agency’s respe­ctive zones probing into the prohibited funding case.

The probe comes after an ECP verdict that found the PTI had indeed received prohibited funding.