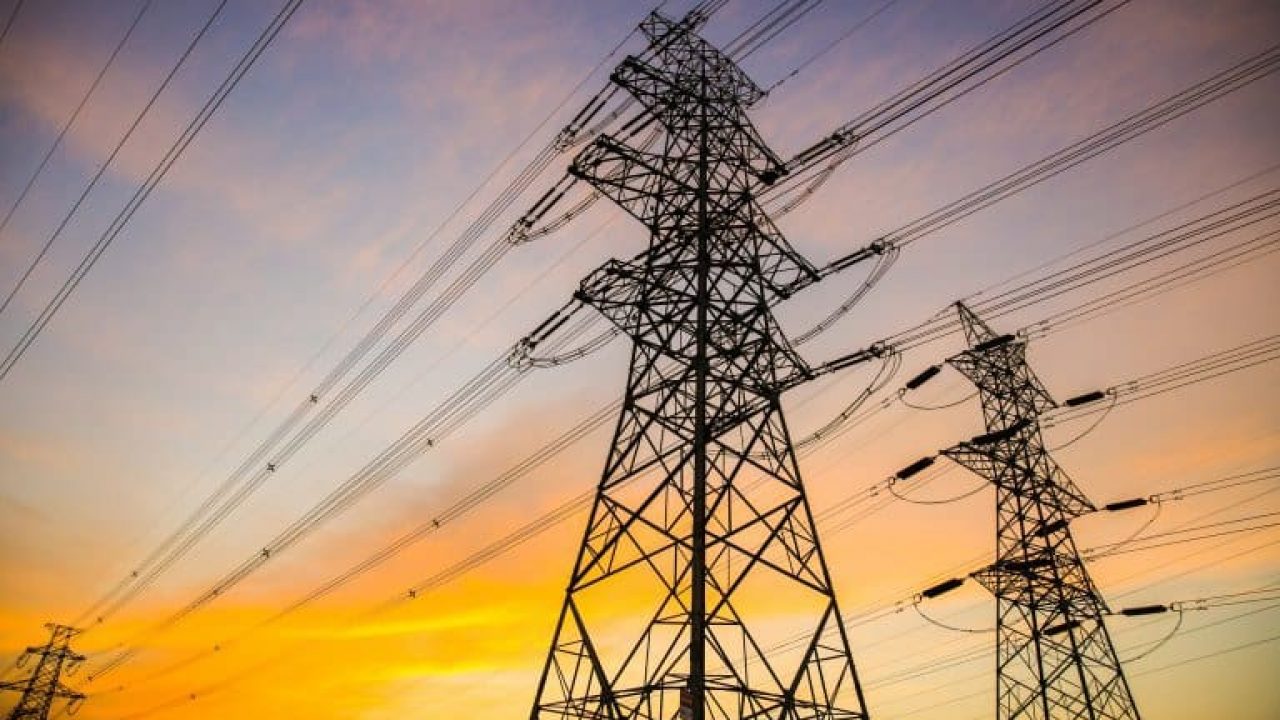 ISLAMABAD: The citizens reeled under the 10-hour-long electricity outages. As the power shortfall increase to 6,997 megawatts (MW).

The Power Division recorded the total power generation capacity at 22,003MW. Against the demand of 29,000MW after the shortfall.

As per sources, 7,660MW was being generated from water, 9,500MW from Independent Power Producers (IPPs). 1,000MW from government thermal plants, 2,785MW from nuclear plants, 757MW and 133MW from wind and solar plants respectively.

It is applicable to mention here that the federal government has announced multiple deadlines previously to end load shedding in the country.

However, they have yet to materialize owing to multiple reasons cited by the ministers. Including higher fuel prices and delay in maintenance of the power plants.

Wind power plants are generating 500 MW and the contribution of solar energy stands at 113 MW.

In addition, the water supply situation has started improving in the country. After, the recent spell of rains as was evident from increased flow in rivers.

WAPDA spokesperson shared details of Pakistan’s reservoirs, showing an improvement in the inflows.

At Head Marala, the inflow of water into the Chenab River is 68,700 cusecs and the discharge is 43,600 cusecs.

Similarly, he added that the water level in  Mangla Dam and Chashma was 1.5 and 278,000 MAF, respectively.