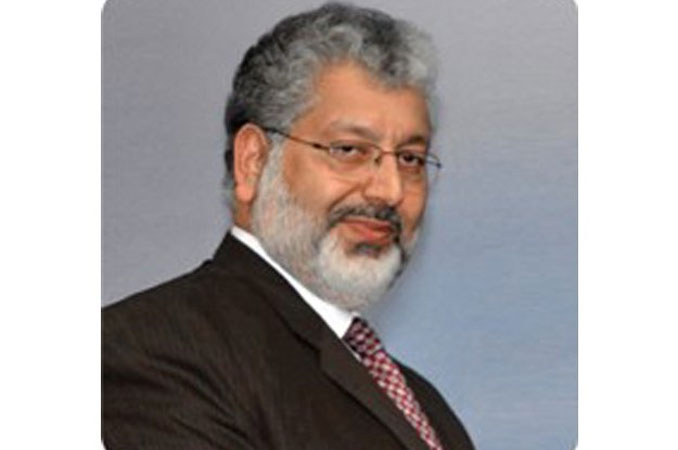 The academic circles hoped that the newly-appointed Chairman Higher Education Commission (HEC) to restore the repute of the commission, Daily Times has learnt reliably.

The post fell vacant on May 29 when the tenure of former Dr Ahmed predecessor Dr Tariq Banuri ended. Appointed in 2018 on a four-year term, Dr Banuri remained a controversial chief till his superannuation.

The body, which has the mandate to issue policy guidelines for around over 300 public sector universities other than many private sector, was facing an acute administrative and academic crisis since 2018.

Not only this, the federal government successively used to cut down from annual budgeting of HEC while the chief even could not get it back this most fundamental necessity.

Some key projects were shut down during said period which created gross concerns among the academia. Besides this, uncertainty persisted not only among the HEC’s own employees but also within universities as well. In short, the commission seems toothless.

After the approval of the appointment of a new chairman, according to the academic circles, the lost status of the HEC would definitely be restored as Dr Ahmed having a better profile and administrative experience than his predecessor. Known as an educationist, Dr Ahmed had earlier held the post from 2014 to 2018. Before this, he also served as Executive Director of the Commission, who is principal accounting officer.

Dr Ahmed was appointed out of a panel of three shortlisted candidates. The notification said the terms and conditions of the appointment shall be settled separately. To fill the seat, the federal government had formed a search committee headed by Education Minister Rana Tanveer Hussain, who conducted interviews of around 70 shortlisted candidates out of a total of around 150. The search committee then sent a panel of three candidates to the prime minister, who picked Dr Ahmed as final candidate.

While talking to Daily Times, Dr Ahmed reaffirmed to do his best for the battement of this prestigious educational institution. “I would try my best to take all necessary measures, the same like my previous tenure I served against this post,” he committed.