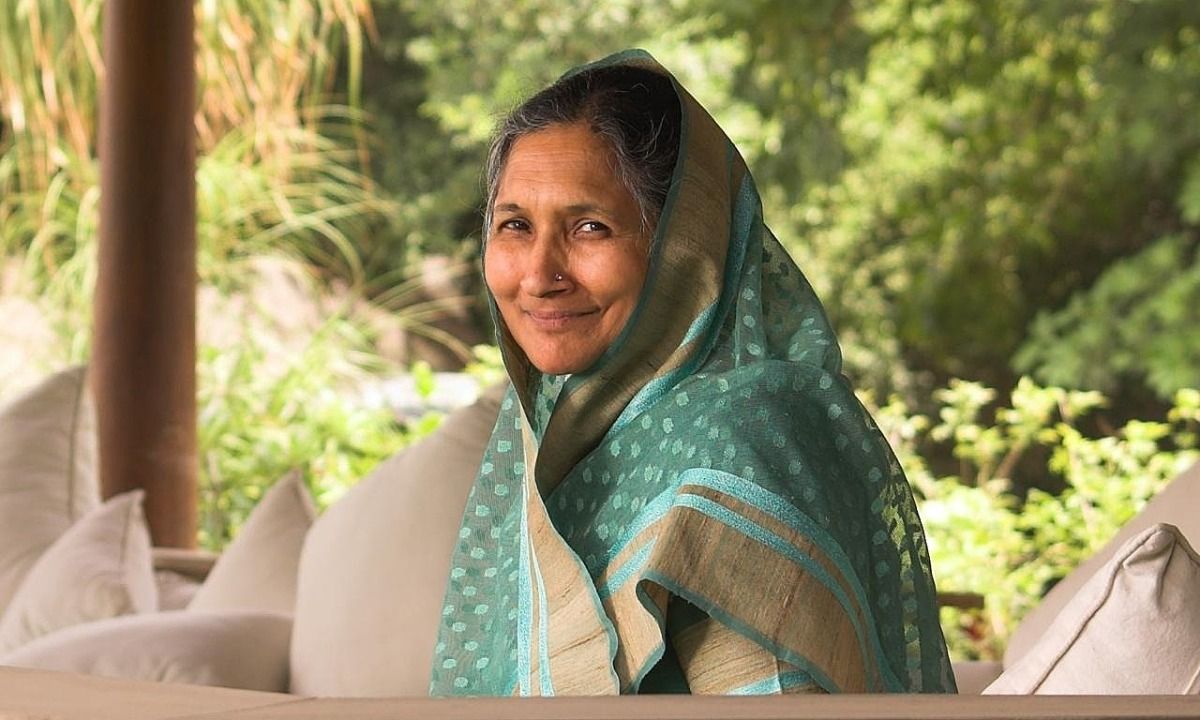 Yang Huiyan is no longer the wealthiest lady in Asia due to the impact of China’s real estate crisis on the nation’s developers, including her Country Garden Holdings Co.

It’s been a dramatic fall for Yang, who in 2005 inherited her father’s stake in the real estate developer, becoming one of the youngest billionaires on the planet.

In just seven months, Yang’s fortune has more than halved to $US11.3 billion, including a drop of almost $US2 billion on Wednesday alone, putting her spot atop the wealth rankings in danger.

Jindal, 72, is India’s richest woman and the 10th-richest person in the country. She became the chairwoman of the Jindal Group shortly after her husband died in a helicopter crash in 2005.

The company is the third-largest producer of steel in India and also operates in cement, energy, and infrastructure.

Savitri also boasts of a career in politics. After her husband’s death, she was elected to the Haryana Vidhan Sabha from Hisar constituency in 2005. In 2009, she was re-elected and was appointed as the cabinet minister in the Haryana government.