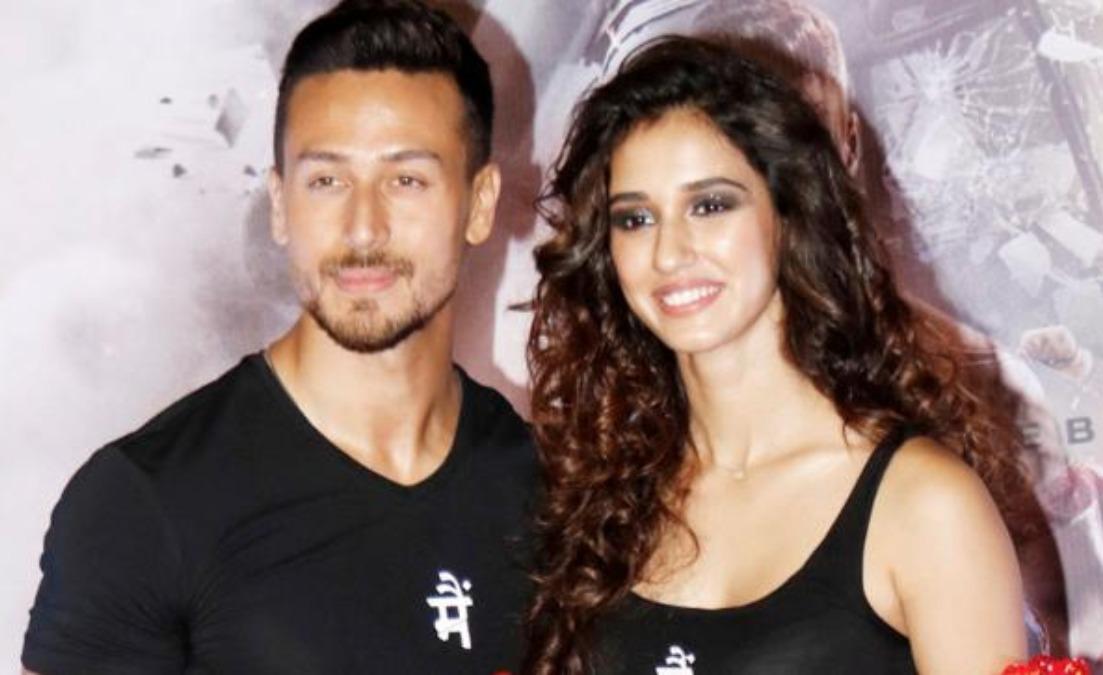 Actors Tiger Shroff and Disha Patani have always fervently denied being in relationship. Though their photos and dinner dates say otherwise. Despite being prodded on innumerable occasions, they’ve firmly maintained that they’re close friends. Recently, however, there have been rumours that they have called it quits.

Tiger’s father, Jackie Shroff reacted to the rumours and that ‘they’ve always been friends and are still friends’. He also said that he has seen them go out together and he doesn’t keep track of his son’s love life. He called them ‘thick buddies’ and said they spend time with each other besides work. “See, it is up to them whether they are together or not, whether they are compatible (with each other) or not. It is their love story, like me and my wife (Ayesha) have our love story,” he said. adding that they share a good equation with Disha.

Speculation about Tiger and Disha began to brew after they starred in the music video Befikra in 2016.  The relation grew stronger after they attended parties together and shared posts from their Maldives vacations. Disha is close friends with Tiger’s mother and sister, Ayesha and Krishna, as well. It is cool to see him happy, to see him be able to be himself around someone.

Disha is busy with the promotions of Ek Villain Returns and also has Yodha in the pipeline. Recently, Tiger Shroff announced the film Screw Dheela, which will be backed by Karan Johar Dharma Productions. There were speculations that the actors, rumoured to have dated for some years, recently ended their relationship.