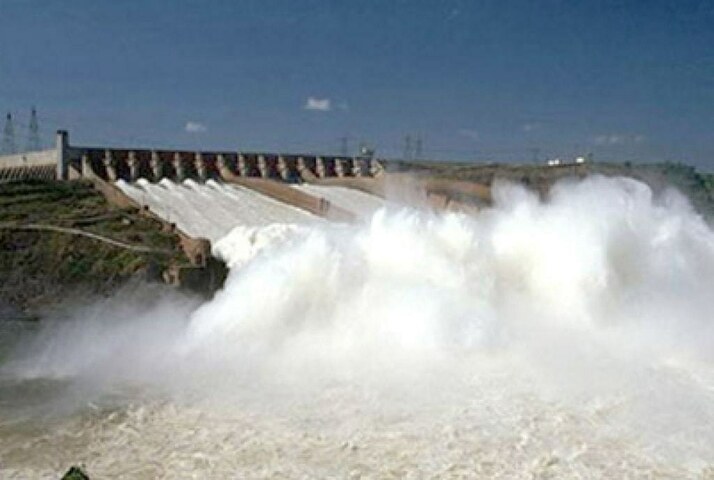 The Khyber-Pakhtunkhwa (K-P) disaster management authorities have issued a warning to take preventative action against flooding before opening the spillway of Tarbela Dam to flush out extra water and make room for fresh inflow.

The Provincial Disaster Management Authority (PDMA) issued a warning that the spillway gates of the dam would be opened in the following 24 hours due to rising water levels, which could result in a lower-level flood in the Indus River.

It asked the district administrations in Swabi, Haripur and Nowshera to adopt precautionary measures for the safety of life and property.

The authority also asked people residing alongside the banks of the Indus River to stay vigilant and observe water’s flow in the river, advising them to relocate their animals and essential household items to safer places in case of a water surge.

“In case of any emergency or any untoward incident, people should contact PDMA helpline number 1700 or Rescue 1122,” the notification concluded.

To monitor the flood situation around-the-clock, the PDMA has also established an emergency flood control room in the DC Office Haripur. Additionally, it has been mandated that all line departments remain on high alert to handle any emergency situation.

Additionally, with an inflow of 300,999 cases, the Indus River System Authority (IRSA) released 300,999 cusecs of water from various rim stations.

Similarly, a total of 66,000 cusecs of water from the Kabul River was released at Nowshera and 84,999 cusecs from the Chenab River at Marala.