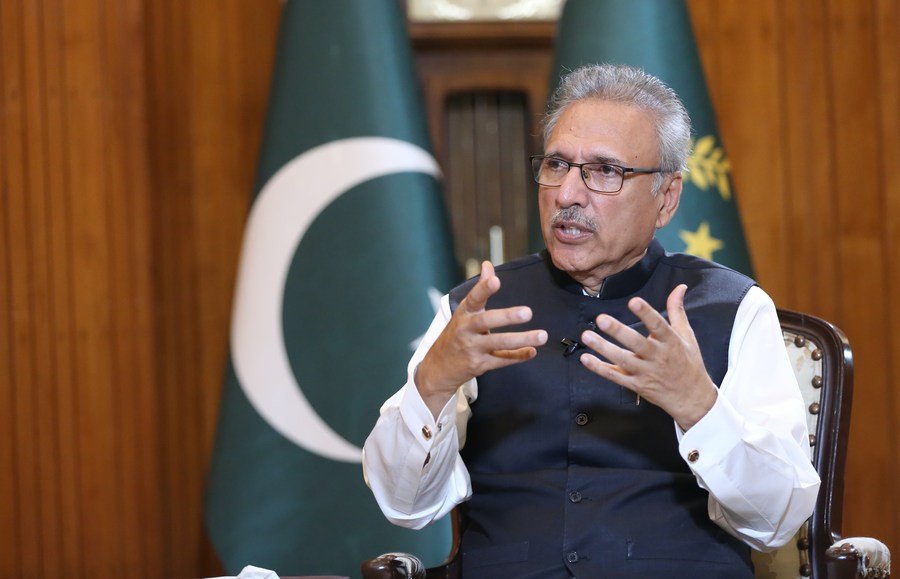 He said as President he does not have the authority to initiate any dialogues. The President’s house can mediate dialogues but only when all parties want to sit at the table, he added.

He was asked what he thinks of the suggestion that the new army chief be appointed in advance due to the ongoing political crisis in the country. “It’s not such a bad idea,” he said in response.

He said that he has received 74 summaries since the coalition government has come into office and he signed and forwarded 69 of them on the day of receiving them.

“I held back the summaries regarding NAB amendment Ordinance, electronic voting machines, and the Punjab governor but I didn’t have any pressure to do so,” he said.