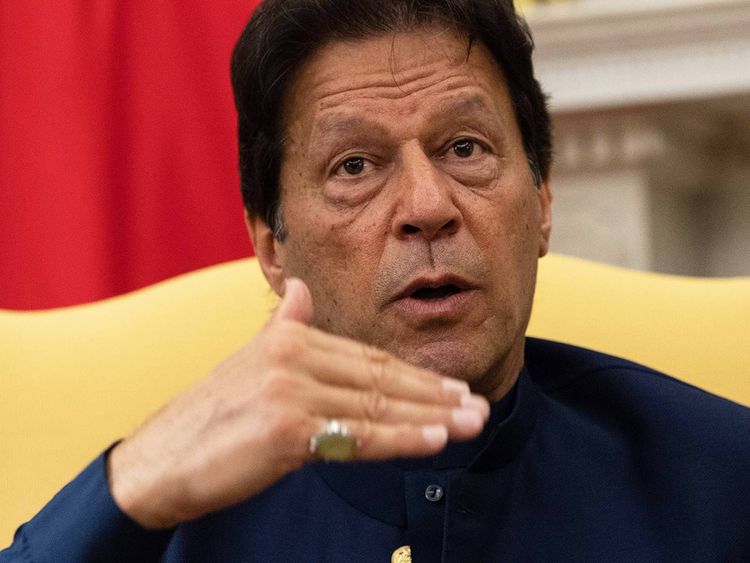 The PTI chairman was addressing the media after PML-N’s candidate Hamza Shahbaz retained post of Punjab CM against Pervez Elahi in the run off election held in the Punjab Assembly. Hamza’s victory was secured after the deputy speaker rejected PML-Q’s 10 votes.

The PTI chairman told the public that he was in shock to see the incidents that happened in the Punjab Assembly during the runoff election. The former prime minister also shared that he has always prayed that the country’s democracy goes to a place where it is in the west. He added that democracy has meritocracy and transparency but its foundation is based on “morality”

Sharing the example of UK, the PTI chairman said that Britain’s democracy works as Boris Johnson had to resign for holding a party during the coronavirus.

“It wasn’t even news here, he had to resign because of that. Democracy is based on morality,” said Imran.