Ras and its emotional essence 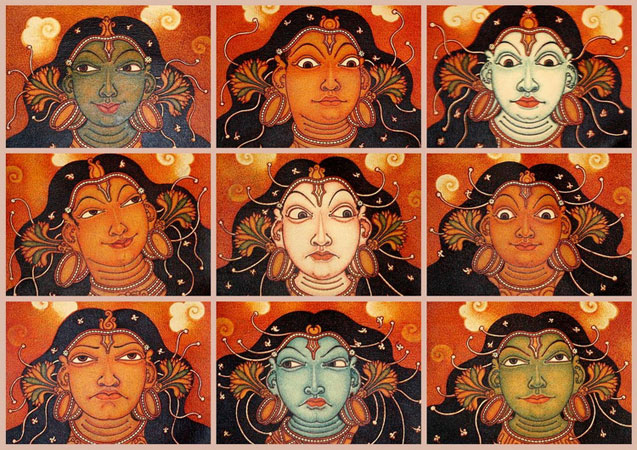 The ancient sage Bharat Muni introduced the ras theory in the Natya Shastra, a primeval treatise on music, dance, dramaturgy, histrionics and other arts. Ras literally means nectar, essence or taste but, in the context of the arts, the word refers to emotional essence. The theory establishes nine ras – eight attributed to Bharat Muni and one attributed to Abhinavagupta, one of ancient Kahsmir’s greatest performing artists. 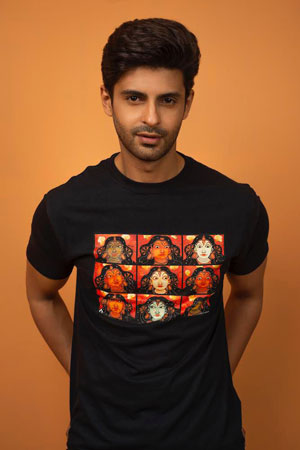 An artist must master the nine ras in order to earn the right to perform on stage. The nine ras are: wonder, fear, disgust, laughter, pathos, anger, peace, beauty, heroism. A dear friend of mine, the well-known writer and cultural commentator, Ally Adnan designed this t-shirt depicting the nine ras, known collectively as the nauras for me. I enjoy wearing it and have been working on mastering all nine. 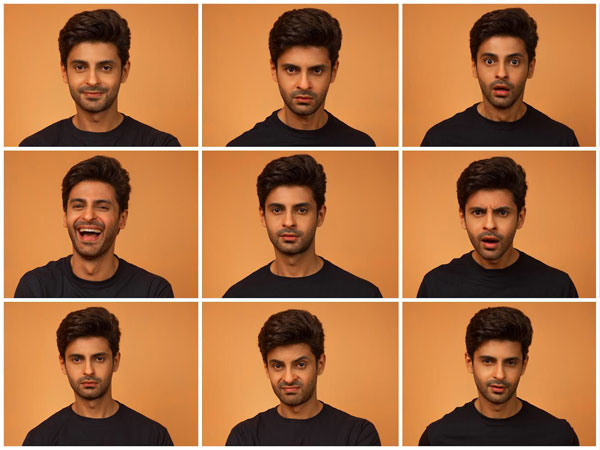