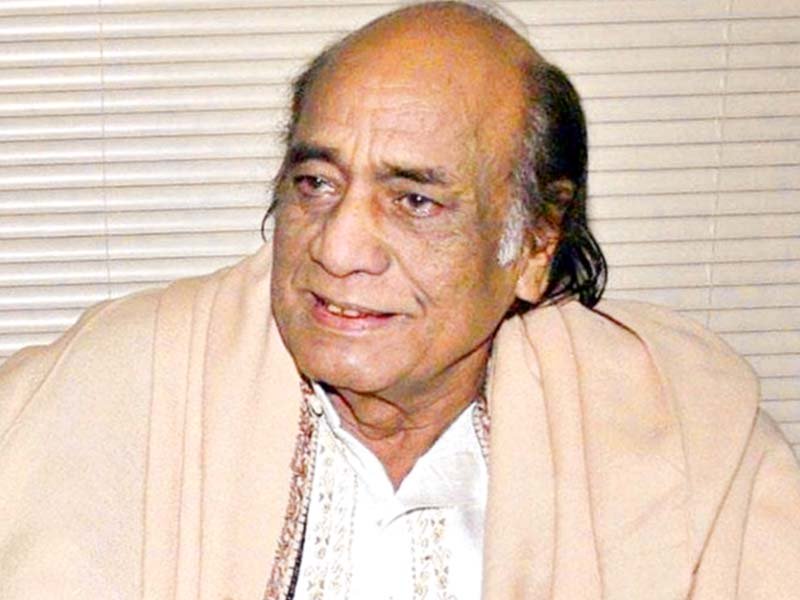 ISLAMABAD: The birth anniversary of the renowned singer known as Shahenshah-e-Ghazal Mehdi Hassan Khan was observed on Monday.

Born into a family of Kalawant musicians, on July 18, 1927 he was naturally inclined towards music from a young age. In 1957, he was given the opportunity to sing on Radio Pakistan, primarily as a thumri singer and later as a ghazal performer, which earned him recognition within the musical fraternity.

He influenced generations of singers from diverse genres, from Jagjit Singh to Parvez Mehdi. He earned numerous awards and accolades during his lifetime and remained a leading singer of Pakistani film industry and it is estimated that he sang for over 300 films during his career.

For his contributions to the arts, Mehdi Hassan was awarded with the Nishan-e-Imtiaz, Tamgha-e-Imtiaz, Pride of Performance, and Hilal-e-Imtiaz by the Government of Pakistan. He breathed his last on June 13, 2012 after a protracted illness in Karachi.