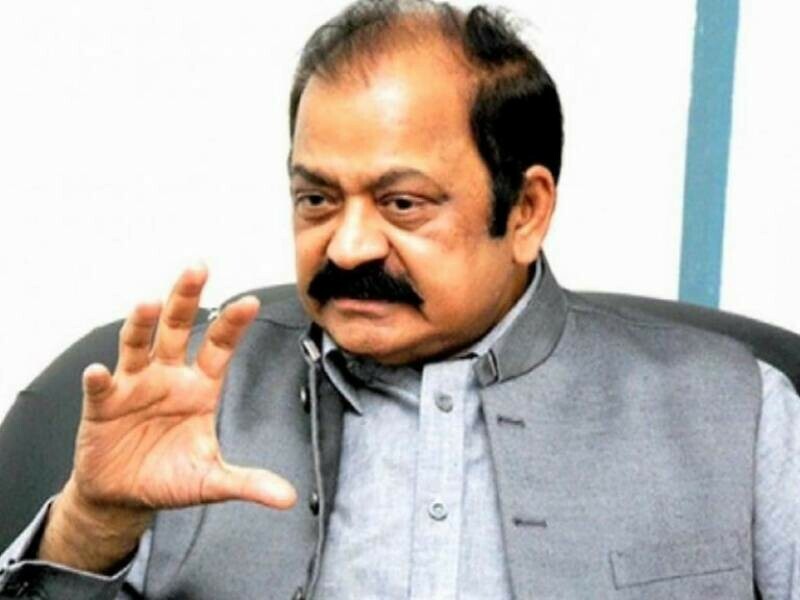 ISLAMABAD: Interior Minister Rana Sanaullah Khan on Friday reviewed arrangements for ensuring law and order during by-polls, scheduled to be held in multiple constituencies of Punjab on July 17.

It was decided in the meeting that the Frontier Constabulary (FC) would be deployed in addition to Rangers to ensure law and order during the by-polls. The meeting also deiced to ban movement of the armed workers of any political party in the constituencies where the by-polls would be held.

Action would be taken against the violators and the license of weapon would be revoked. The letter written by the Chief Election Commissioner regarding the deployment of security forces during by-election constituencies was also came under discussion.

During the meeting, Rana Sanaullah said all the available resources would be utilized for ensuring security in the constituencies during the by-polls. The minister underlined the need for taking preemptive measures against the miscreants in the light of intelligence reports.

He directed the departments concerned to take action against some 300 armed persons who were brought to Lahore from Gujrat.