US, Iran chief negotiators to start nuclear talks in Qatar 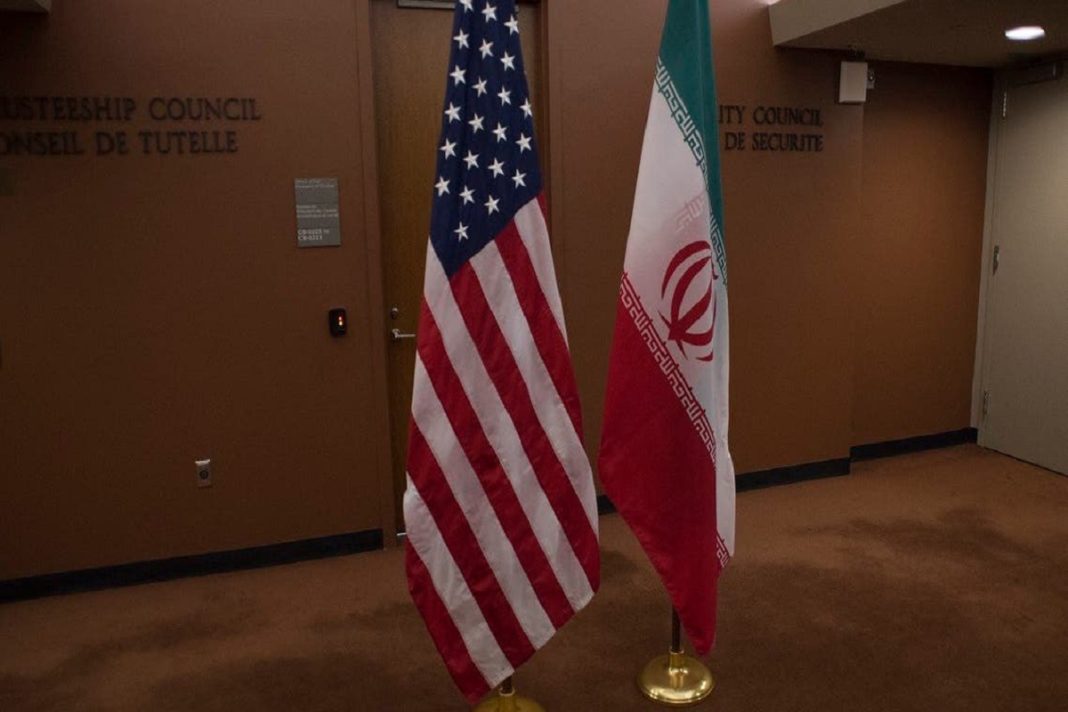 DOHA: Chief negotiators from the United States and Iran were due to start indirect talks in Qatar on Tuesday, bidding to remove obstacles that have stalled attempts to revive a landmark nuclear deal.

US special envoy Robert Malley and Iran’s Ali Bagheri have landed in Doha and met officials after more than a year of European Union-mediated talks in Vienna on a return to the 2015 agreement.

The Doha talks come just two weeks before US President Joe Biden visits the region for the first time since taking office, when efforts to curb Iran’s nuclear ambitions will be high on the agenda. They are the start of a process to “unblock” the long-running Vienna talks, European Union foreign affairs spokesman Peter Stano said.

“We managed to unblock the process and we are going to move forward, and as a first step at this stage we have these proximity talks,” he said in Brussels. The deal has been hanging by a thread since 2018, when then US president Donald Trump unilaterally withdrew from it and began reimposing harsh economic sanctions on America’s arch-enemy.

US President Joe Biden’s administration has sought to return to the agreement, saying it would be the best path ahead with the Islamic republic, although it has voiced growing pessimism in recent weeks. The talks in Doha will take place indirectly, with the delegations in separate rooms and communicating via intermediaries.

The US and Iran do not have diplomatic relations. Earlier Malley met Qatar’s Deputy Prime Minister and Foreign Minister Mohammed bin Abdulrahman Al Thani to discuss “joint diplomatic efforts to address issues with Iran”, the US embassy in Doha tweeted.