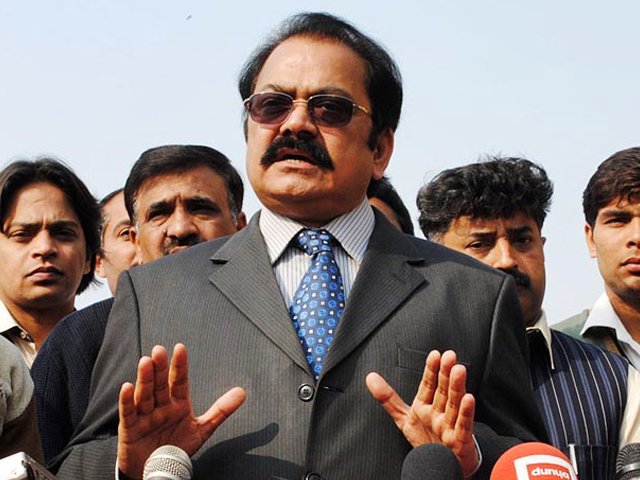 ISLAMABAD: Minister for Interior Rana Sanaullah said the Pakistan Muslim League-Nawaz (PML-N) would win by-elections on over 16 seats of the Punjab Assembly. PML-N Vice President Maryam Nawaz would lead the election campaign of the party’s candidates, he said while talking to a private news channel.

The minister said the PML-N was not afraid of anyone as the current government led by it was a coalition one, which was taking decisions with consensus.

To a question, Rana Sana said Aslam Bhootani had spoken in the National Assembly in the context of the budget. Such speeches in the parliament were a routine matter, he added.

To another question, the minister said Punjab Chief Minister Hamza Shehbaz enjoys the confidence of the majority in the Punjab Assembly. 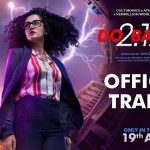 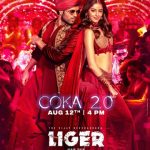 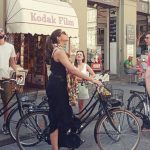