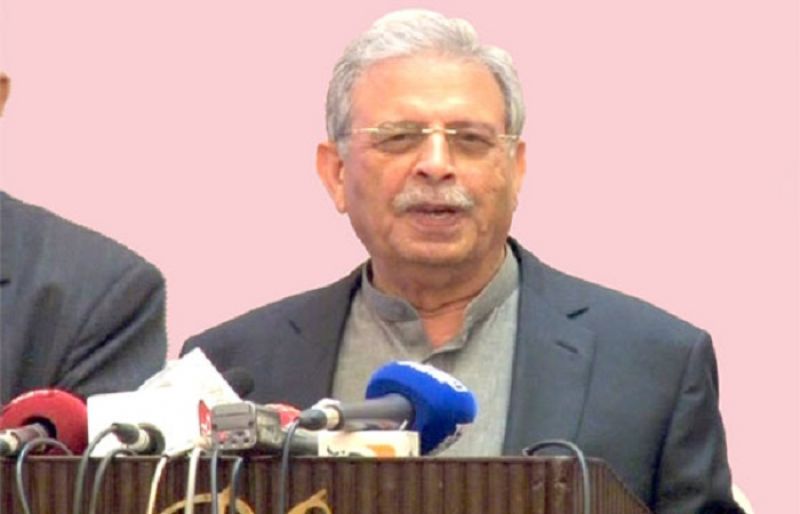 ISLAMABAD: Federal Minister for Education and Professional Development, Rana Tanvir Hussain Saturday said that the present government was utilizing all capabilities to uplift the economy and taking wise decisions to overcome challenges soon.

He expressed his confidence that within the next few months the current inflation and other economic-related crises would be addressed as a priority.

He said that the government under the leadership of Prime Minister Shehbaz Sharif was working on various fronts to correct things and steer the country out of economic crisis and alleviate poverty.

Rana Tanvir further said that the government was bringing reforms in institutions to improve services, adding, that the public was aware of the people who prefer their personal interests over national ones.

He said that PML-N is still popular among the masses and that PML-N leadership would “bury” his politics of Khan in the 2023 general elections.

To another question, he said that the government was taking concerted efforts for boosting the agriculture sector and address the issues faced by the farmers in the country.