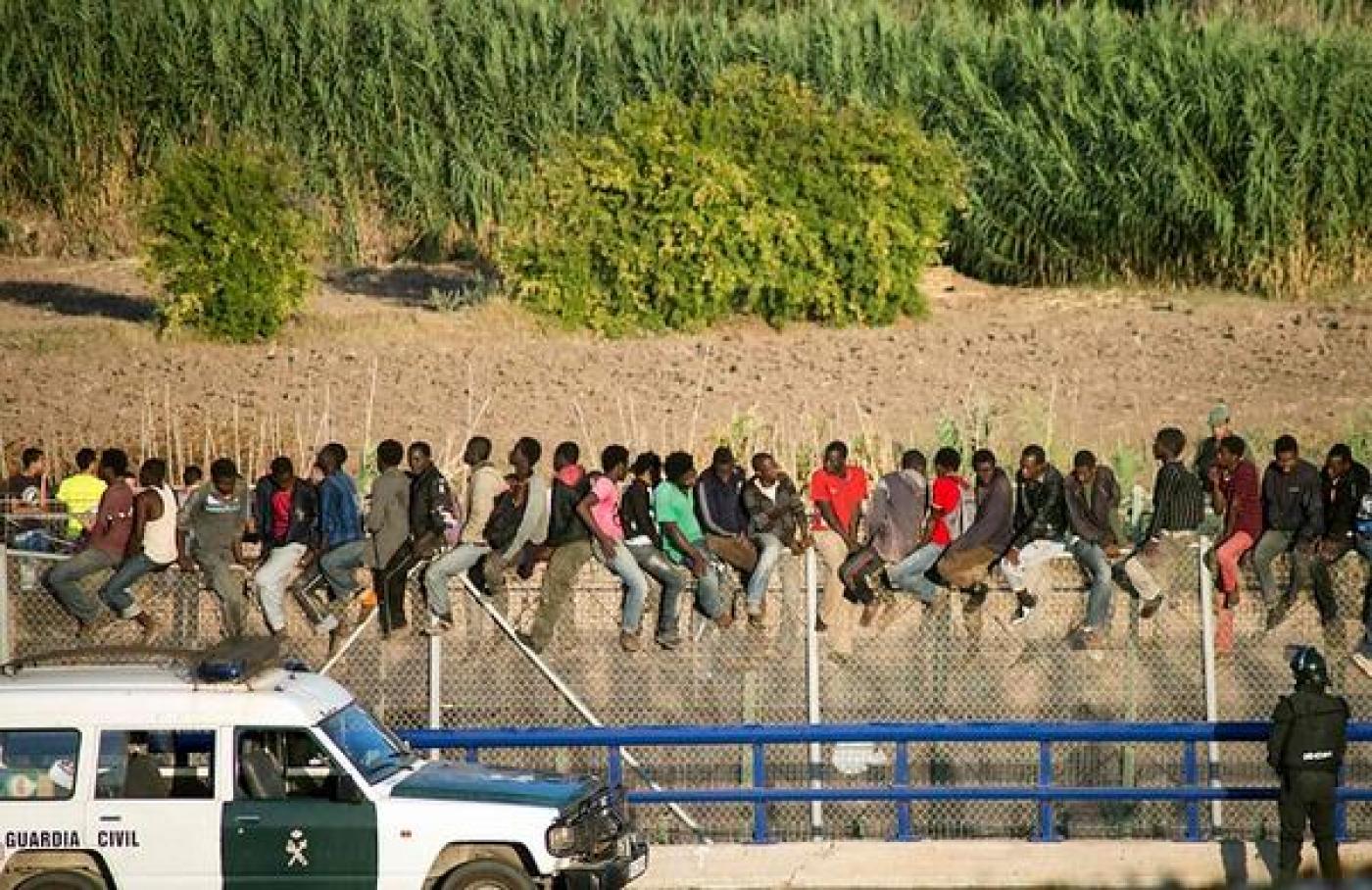 MADRID: Around 2,000 migrants tried to storm the border separating Spain’s Melilla enclave from Morocco on Friday, the first such attempted mass crossing into the territory since the two nations mended diplomatic ties in March.

Some 2,000 migrants made their way to the border at dawn and over 500 managed to enter the border control area after cutting a fence with shears, the Spanish government’s local delegation said in a statement. Of these 130 sub-Saharan African migrants, “all of them men and apparently adults”, managed to enter Melilla, it added.

Morocco deployed a “large” amount of forces to try to repel the assault on the border, who “cooperated actively” with Spain’s security forces, the delegation said earlier in a separate statement.