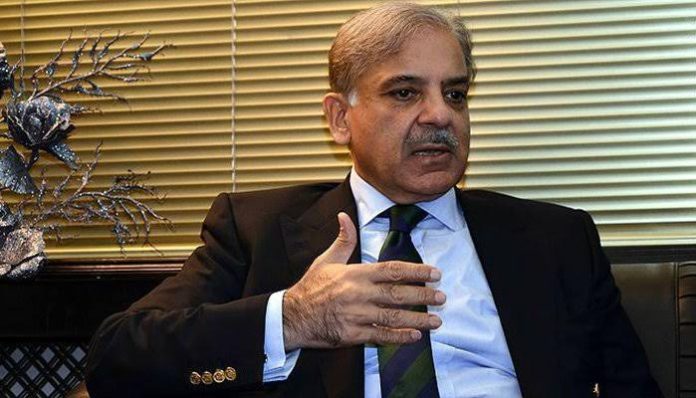 ISLAMABAD: On Friday, Prime Minister Shehbaz Sharif announced the government will impose a 10 percent ‘Super Tax’ on over 12 large industries and also on affluent persons with more than Rs 150 million annual income with a rate up to four percent.

Addressing the members of his economic team, he said the imposed taxes would be the “first step towards the country’s financial self-reliance”.

The coalition government has taken some “tough decisions” regarding the federal budget for the next fiscal year 2022-23.

“I want to brief the people about those decisions and the actual [economic] situation of the country,” he said, highlighting the two major reasons behind these decisions.

“Our first motive is to provide relief to the masses and to reduce the burden of inflation on the people and facilitate them,” he elaborated.

“Our second motive is to protect the country from going bankrupt,” he said, adding that it has been devastated due to the “incompetency and corruption” of the previous Imran Khan-led government.

PM Sharif said he had formed teams to boost tax collection with the help of organs of State institutions and through digital means.

He said the step would help the country attain economic stability and push it out of the shackles of loans.

He pointed out that every year, an amount of around Rs 2,000 billion in the country was misappropriated through tax evasion.

He mentioned that 60 percent of the formal sector was paying taxes, however, the rest of the 40 percent economy needed to be brought into the tax net.

He further said the collected tax would be diverted towards the projects of health, education, skilled training and information technology.

For the first time in the country’s history, he said, a budget had been presented to provide relief to the common man, orphans, widows and poor.

The prime minister hoped that with hard work and faith in Allah Almighty, things would ease up.

The measures taken in the budget will enable the poor to overcome their financial challenges, he added.

PM Sharif said that history was evident that the poor always sacrificed while facing challenges, but now it was the moral obligation of the affluent to come forward and contribute.

He expressed confidence that the measures would take Pakistan forward on the path of prosperity, progress and economic stability.

He mentioned the support of the leaders of allied parties in standing shoulder to shoulder with the government.

He said merit, honesty, integrity and upholding the right of the downtrodden were the hallmark of his government.