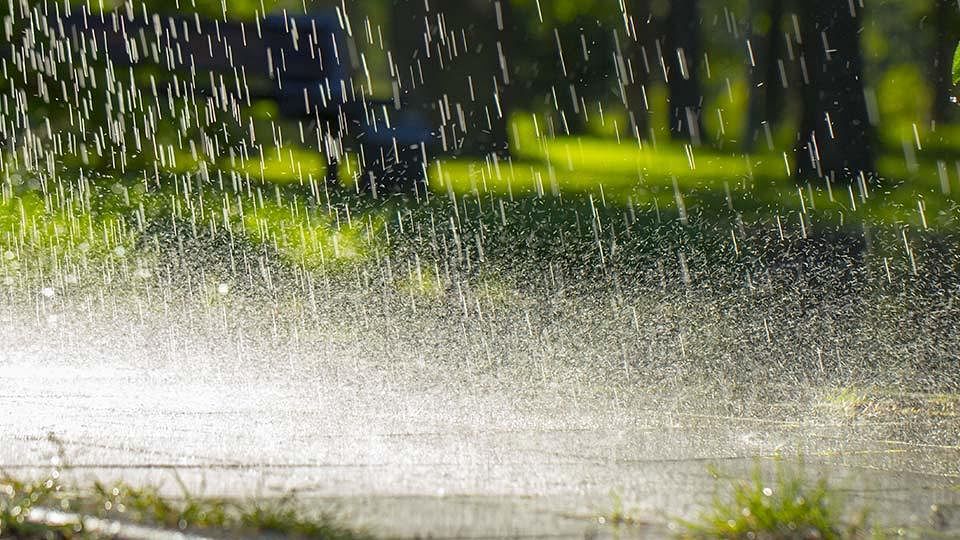 Heavy rain started from late Sunday evening all across Hazara from district Haripur to Kohistan and stuck living in the region. Heavy downpour in upper Hazara division including Abbottabad city, Galyat, Thandyani, Kaghan, Naran, Battagram, and Kohistan, many roads were blocked by the land sliding while in many areas flash flood water entered the houses and destroyed households.

Owing to a thunderstorm in various cities of Hazara Rescue 1122 issued an alert for the people to stay away from billboards, electricity poles, overhead electricity cables, and trees to avoid any loss and call 1122 in case of any emergency. In Abbottabad, Mansehra, Battagram, and Kohistan heavy rain, lightning, and thunderstorm stuck people in homes and buildings.

The metrology department has also forecasted heavy rain in the Hazara division while Babusar Top also received light snowfall during the last couple of days. After the change of weather in the Hazara division particularly in Abbottabad, Manshera, and some upper parts people were happy over the rain which also ended the seasonal diseases, and were also enjoying the soap, chappal kabab, fish, and others.

According to the metrology heavy rains during the next 24 hours may trigger landslides in the districts of Hazara.