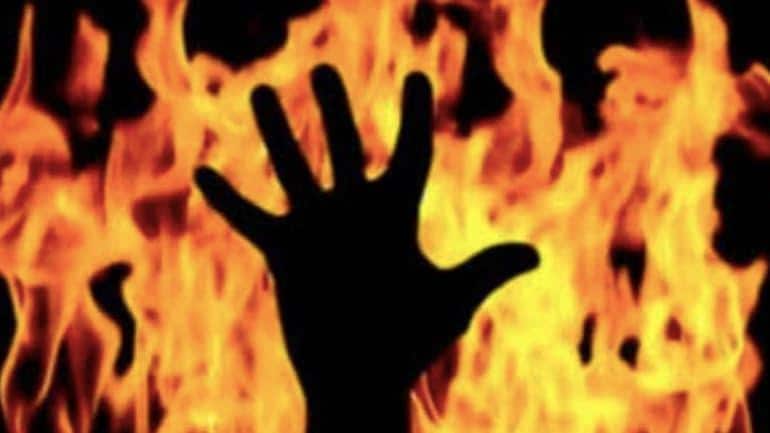 MUZAFFARGARH: A woman allegedly set her husband on fire, when he was asleep, over a domestic dispute at Mauza Khanani of Seetpur area of Tehsil Alipur on Sunday night.

According to police sources, 42-year old Bilal Hussain had a dispute with his wife Nasreen Bibi over some domestic issues. On Sunday late night, Nasreen Bibi along with Faheem Bibi w/o Muhammad Jameel and Ashfaq s/o Mushtaq sprinkled the petrol on her husband when, he was reportedly sleeping in the house and set him on fire.

The neighbors reached the spot and saw a match box in the hand of Nasreen Bibi, while her accomplices were found to have bottles filed with petrol. Receiving the call, the Rescue 1122 officials reached the spot and shifted the burnt man to hospital where doctors confirmed that 60 percent of his body has been affected by the fire.

Seetpur police station registered the case and had arrested all three accused, said the police.