Markets in Punjab to close at 9 pm 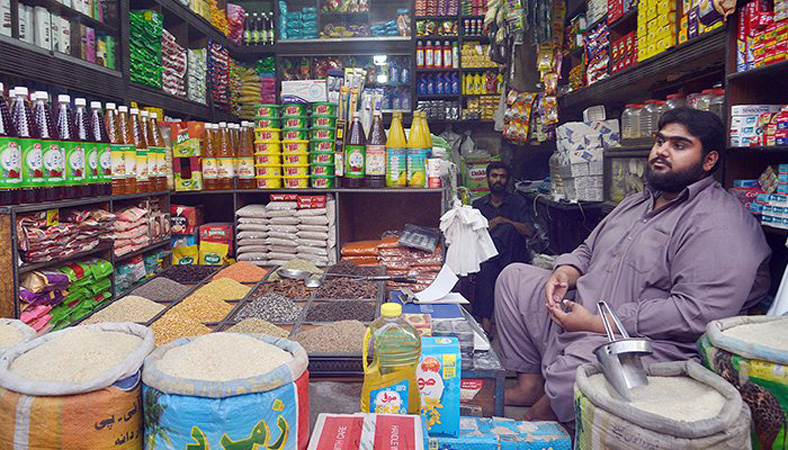 Punjab Chief Minister Hamza Shahbaz after holding consultations with the delegation of the traders community announced the closure of markets, bazaars and business centres of the province at 9 p.m. The CM said that the restaurants would remain open till 11:30 pm, adding that marriage halls would be allowed to open till 10:00 pm according to the previous policy, said a handout issued here. He said that the trader community would be given special favour in their business timings on Saturday adding that the closure decision will not be applicable on the medical stores. The CM maintained that the timings for Eid-Ul-Adha shopping will be reviewed in consultation with the traders and their demand will be given due consideration. During a meeting with the traders’ leaders on Saturday the trader community of the province announced to fully support the government steps to overcome energy crisis and lauded the government steps being taken for energy saving. Hamza Shahbaz appreciated the trader community for always supporting in difficult time and thanked for extending their unconditional support to the government. The CM said that consultation was beneficial and positive decisions emerged after it adding that the trader community always played a pivotal role in the betterment of the economy and vowed to resolve their genuine problems. The office bearers of the trader community expressed their views and also submitted proposals. Provincial ministers, MPAs, chief secretary and concerned officials were also present on this occasion.