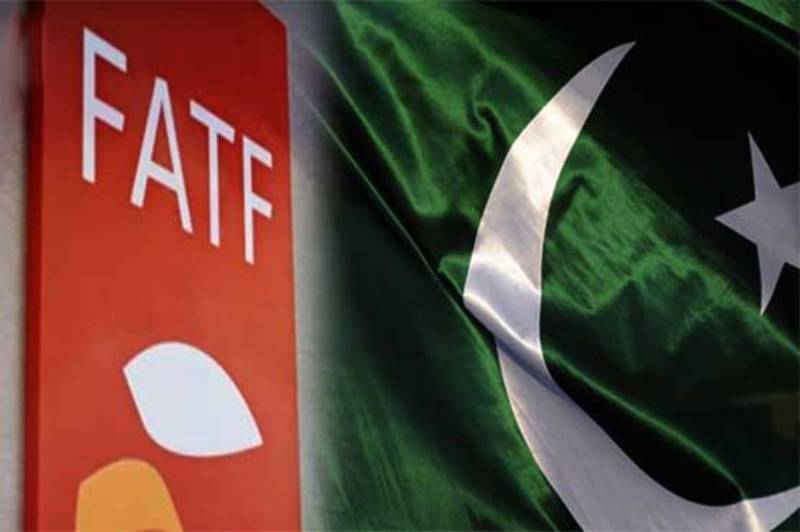 PESHAWAR: Awami National Party (ANP) Punjab on Saturday lauded the efforts made by the federal government for removing the country from the grey list of Financial Action Task Force (FATF).

ANP Punjab General Secretary Amir Bahadur Hoti in a statement issued here said the government had ensured fulfillment of all FATF requirements in order to exit the grey list. He said that the steps taken by the government were laudable and people should abide by anti-money laundering laws and regulations.

He said that country would soon be removed from FATF’s grey list that would help local traders access global markets. This development would also attract more foreign direct investment (FDI) to the country which was essential for strengthening the national economy.