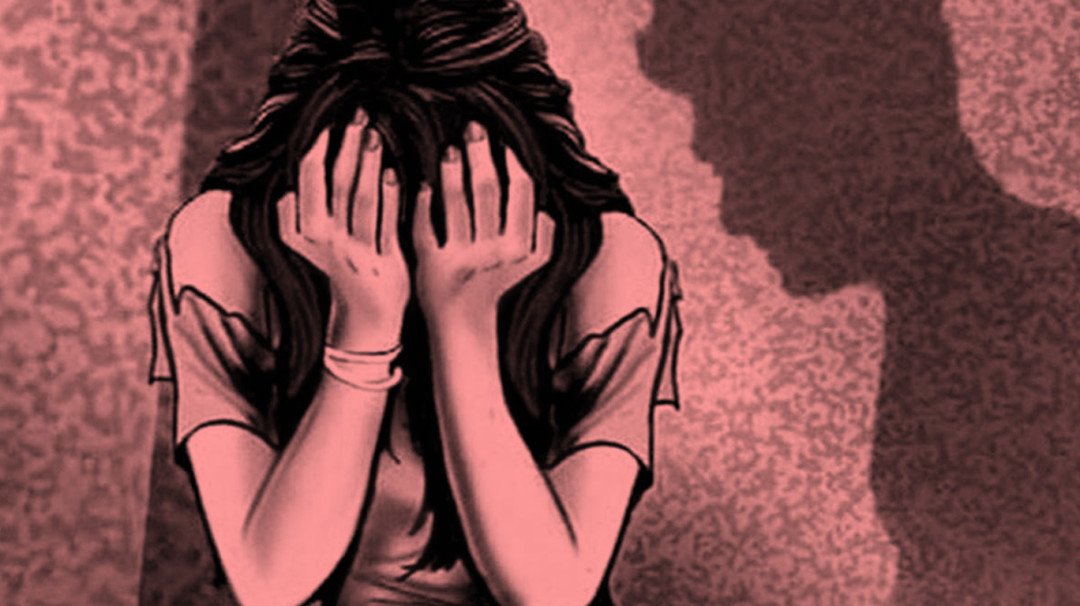 MUZAFFARGARH: A woman was allegedly raped by dacoits in limits of Khangarh police station.

According to police, a man namely (T) was a worker at a landlord’s fish farm. Four unknown dacoits came to stole away transformer of the fish farm. They also entered into house of the poor worker during the dacoity.

They made the worker and his kids hostage at gun point and allegedly raped his wife. The dacoits also snatched gold ornaments of the woman. The police team rushed to the site and collected forensic evidences.

They also contact hospital for medical check-up of the victim. DPO Ziaullah also took notice of the heinous incident and constituted special teams to arrest the dacoits.