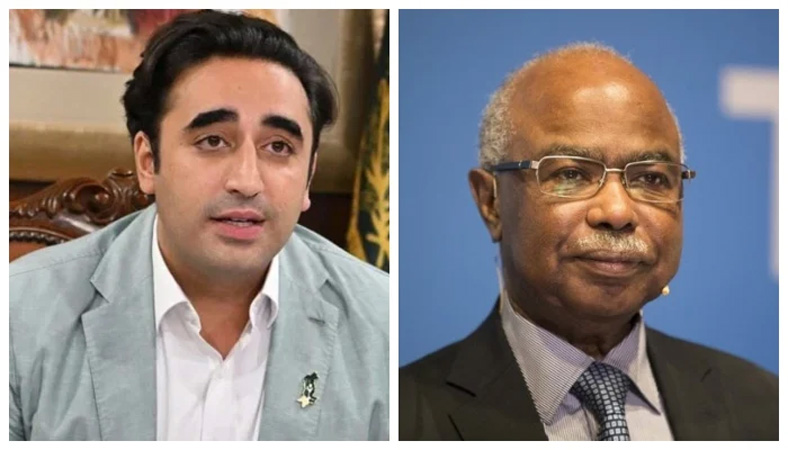 Minister for Foreign Affairs Bilawal Bhutto Zardari had a telephone conversation with Secretary General of Organization of Islamic Cooperation (OIC) Hissein Brahim Taha on Sunday and they discussed the issue of rising Islamophobia. In a tweet on a social media platform Twitter, the minister said that the conversation focused on the series of Islamophobic actions in India, in particular blasphemous remarks made by two senior officials of Bharatiya Janata Party (BJP). The foreign minister said that he spoke to the OIC Secretary General over the uncalled and condemnable remarks by Indian BJP officials towards the Holy Prophet (PBUH). They shared concerns on rising Islamophobia and persecution of Muslims in India and the need to address that through collective efforts.