Child dies, 10 injured in 8 incidents of roofs, walls collapse due to sever storm 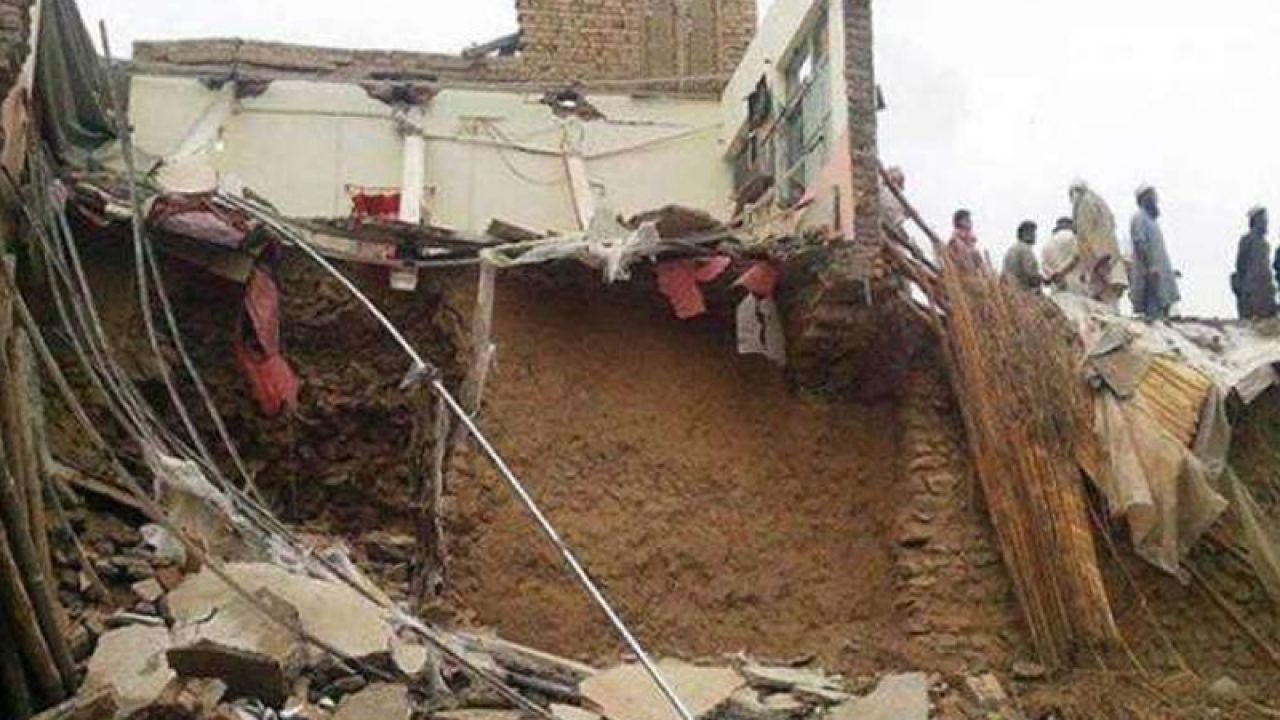 PESHAWAR: A high-velocity whistle-blowing dust storm lashed Peshawar on Thursday afternoon and uprooted roofs of several houses besides collapsing of walls ensuing in killing of a child and injury to 10 others.

According to Rescue 1122 authorities, eight incidents of damage to property were reported due to gale that hit the provincial metropolis with an intensity of around 76 miles per hour. Several incidents of uprooting of trees and breaking of widow panes were also reported in the city causing minor injuries to the people.

The injured also included housewives and children among them some were buried under the debris and provided first aid while some were rushed to hospitals for treatment. In areas including Badabair, Kohat road, Namak Mandi, Ganj Gate, Shah Dand, Mohallah Kuda Dad reports of wall collapse were received.