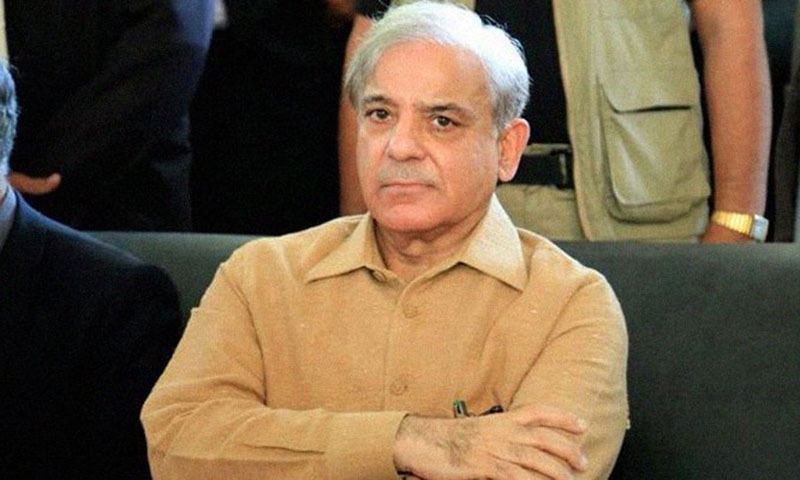 LAHORE: Prime Minister Muhammad Shehbaz Sharif on Sunday said that nations were not formed on the basis of construction of magnificent buildings, but hard work, integrity and sacrifices coupled with use of latest knowledge and technology always evolved them. Addressing an inauguration ceremony of 600-bed state of the art Indus hospital at Jubilee Town, the prime minister also stressed upon the need for initiation of a grand dialogue by all the stakeholders over vital sectors of the economy if they wanted to move ahead on the path of progress and prosperity.

He said that a consensus should be developed over the national economy in such a manner that it should not be disturbed with change of governments. He opined that there were certain sectors of the economy like IT and industrialization through which the country could move ahead. The prime minister underlined that we should think above ourselves and their personal likes and dislikes and accord top priority to the progress and prosperity of the nation.

The prime minister maintained that a country could not survive on debts. He regretted that Pakistan should have been in the forefront of the Islamic world in terms of progress and development. Comparing Pakistan’s export volume with neighbouring Bangladesh, he said its annual exports now touched $40 billion mark while Pakistan had an export value of$ 27-28 billion annually.

The prime minister referring to the global economic meltdown said that they had increased the petroleum prices with a heavy heart. He also termed the previous government’s decision of decreasing petroleum prices in the month of March as a ploy, as they had not extended any kind of relief to the masses during their rule. The prime minister further assured that they would try their best to provide relief to the poor and said that the government was looking to ease out impacts of price hike by extending financial relief to over 7 crore population.

He stressed that they had to stand on their feet with sheer qualities of hard work, sacrifices, unity and proper planning. About load-shedding, the prime minister said that he had chaired an emergency meeting and directed for a mechanism to decrease its duration. He said the previous government of PTI could not make arrangements for the purchase of oil and gas as these two components were mainly used for producing power and now these had been priced very high in the global market. He also hinted to announce further austerity measures shortly in the face of economic challenges.

The prime minister said that he was ready to be held accountable for his two and half months rule but what about the previous rulers who had governed the country in the last three and half years. He expressed the optimism that with unity and hard work, the country would rise to the horizon and no one would be able to match its speed.

The prime minister, while lauding the efforts of the Indus hospital administration and founders, urged the philanthropists to come forward and donate generously for alleviation of the sufferings of the poor and deserving people in the field of health and education. He said with such noble deeds, they could earn the blessings of this mundane world and the world hereafter. The prime minister said that during his tenure as chief minister of Punjab, they had set up and upgraded various hospitals in the province. He stressed the need for enhanced network of health facilities across the country and referred to Recep Tayyip Erdogan 250-bed state-of-the-art hospital in Muzaffargarh which was set up during 2010 floods by the Turkish government.

He also appreciated Iqbal Kitchi, Mian Javed Bhatti, Mian Muhammad Ahsan and others for their donations which would be spent for serving humanity. The prime minister said during his tenure as chief minister, he had activated Punjab Endowment Fund with deposit of 20 billion rupees and supported a large number of orphan children with its fund.

He also lauded the contribution of Dr Amjad Saqib and said if good and generous people wanted to extend support to the government in the provision of relief to the masses in the health sector, they could be encouraged and should not be politically targeted. He regretted that the previous government had closed the endowment fund and CM self-employment scheme in the province and assured Dr. Amjad that such like schemes would be revived soon.

The prime minister said they had also set up PKLI hospital at worth Rs20 billion which became a world-renowned hospital, but the previous government of PTI had politicized it and caused immense damage. The PTI government had destroyed all departments and entities, he added.

Earlier, the prime minister took round of the different sections of the hospital and interacted with the staff and patients.