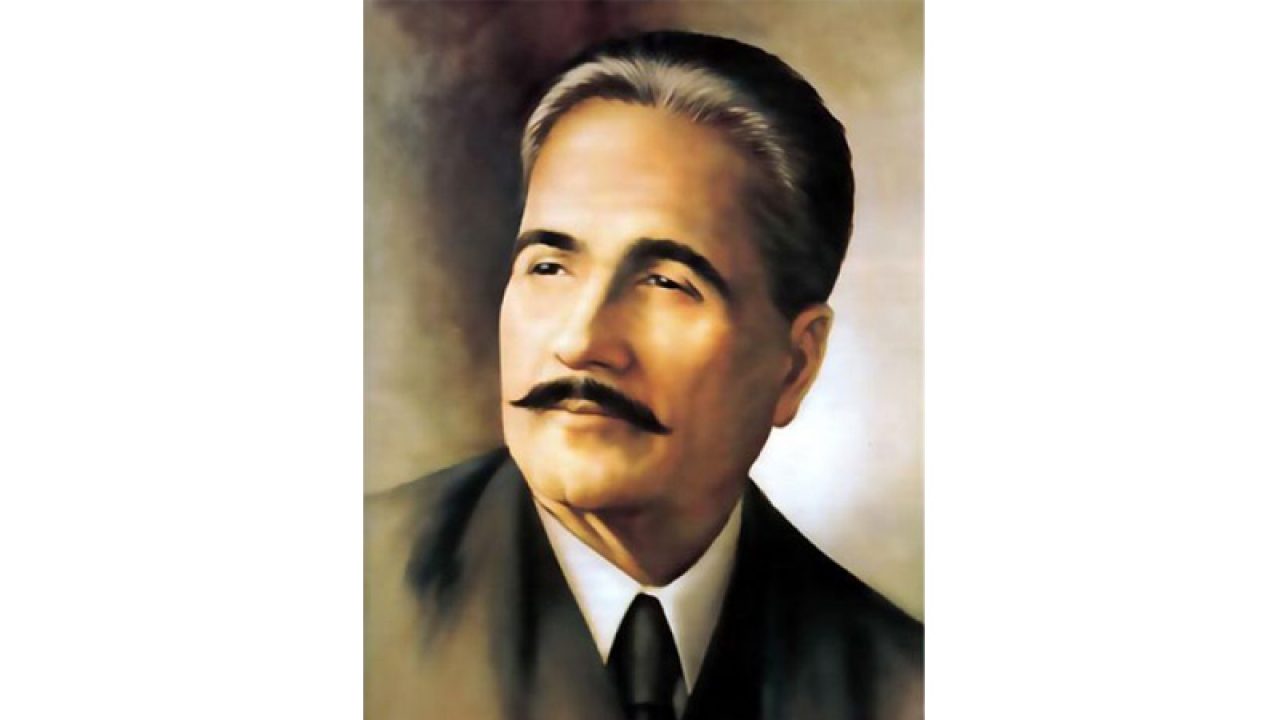 ISLAMABAD: Marco Lucchesi’s love for Allama Iqbal and Urdu will bring the two countries closer. These views were expressed by Dr. Yousuf Khushk, Chairman, Pakistan Academy of Letters (PAL) while giving an introductory speech in a panel discussion on “Contemporary Brazilian Literature” organized by the PAL. He also mentioned the translation of the book “Selected Stories of Brazil” published under the auspices of PAL and said that this book is a milestone in the development of literature between the two countries.

While introducing Mr. Marco Lucchesi, Dr Yousaf said that Mr. Marco Lucchesi is a writer, poet and translator. He was also the former president of the Brazilian Academy of Letters.  His books have been translated into more than 15 languages. He has also been a professor at the Federal University of Rio de Janeiro. He has also won literary awards in Brazil, Italy, Portugal, Romania, Germany and France.

Poems by Mr. Marco Lucchesi have been translated into Arabic, Roman, French, German and Swedish, said in a press release issued here on Friday.

All the scholarly and literary movements whose subjects have succeeded in gaining worldwide acceptance.

Brazilian writers and poets have always kept in mind the spirit of the times and included the issues of contemporary life in their works.

He said that Brazil was under the influence of Portugal from the beginning. Our literature subjugates the cultural heritage. Our national poet has changed our trends beautifully. On this occasion, he said that although he is aware of many languages of the world, but now he will try to learn Urdu.

The audience paid great tribute to him for this desire. He said that Allama Iqbal is undoubtedly one of the great poets of the world.

Iqbal is his favorite poet and he translated Iqbal’s poems into Portuguese. So he presented a translation of a poem of Iqbal in his pleasing style and received much praise from the audience.

Finally, an introductory ceremony was held for the translation of the book “Selected Stories of Brazil” published by the PAL.

Mr. Marco Lucchesi thanked the Chairman of the PAL, Dr. Yousuf  Khushk, for inviting him to Pakistan and appreciated his efforts.

The event was well attended by writers, poets, intellectuals and especially heads of literary organizations from Islamabad and Rawalpindi.