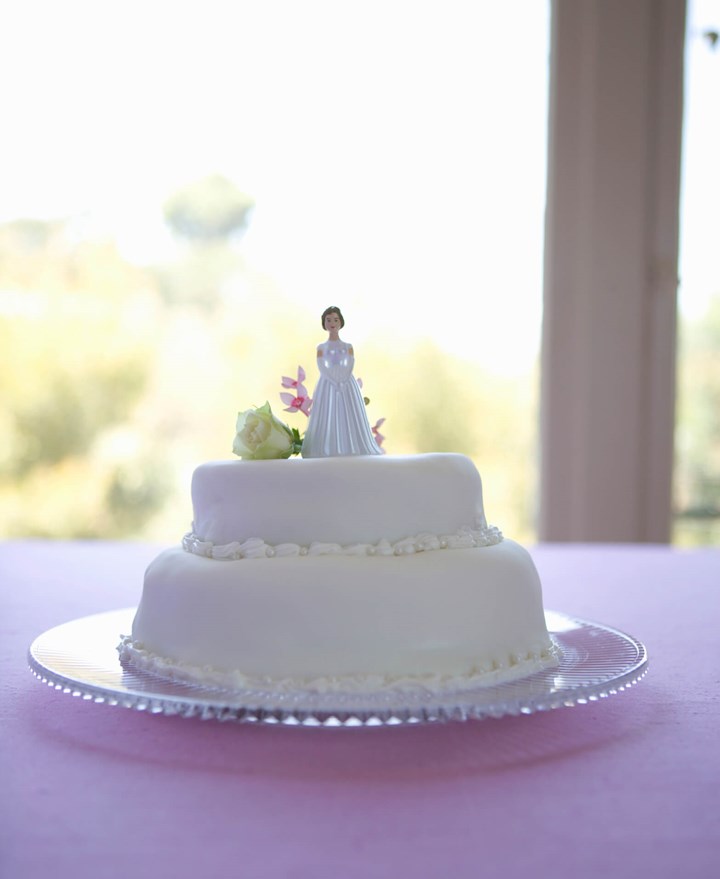 While people usually put in a lot of effort to find their better half, a girl from Gujarat, India, has decided to tie the knot by marrying herself. Kshama Bindu, 24, decided to get married to herself and go on a solo two-week honeymoon to Goa, India Today reported. This might be a strange marriage, however, such cases are not unprecedented and it has become an emerging trend called solo wedding or sologamy.

“I looked up to see if there has been any such marriage in India, but couldn’t find any. Maybe I am the first one to do so,” said Bindu while talking about her marriage plans.

Bindu said: “I never wanted to get married. But I did want to become a bride. So, I decided to marry myself.”

The girl works for a private company and explained what self-marriage is. “Self-marriage is a commitment to be there for yourself and unconditional love for oneself. It’s also an act of self-acceptance. People marry someone they love. I love myself and hence, this wedding.”

Shedding light on her parent’s reactions, Bindu said that she had been blessed by her parents to go ahead with the wedding ceremony.