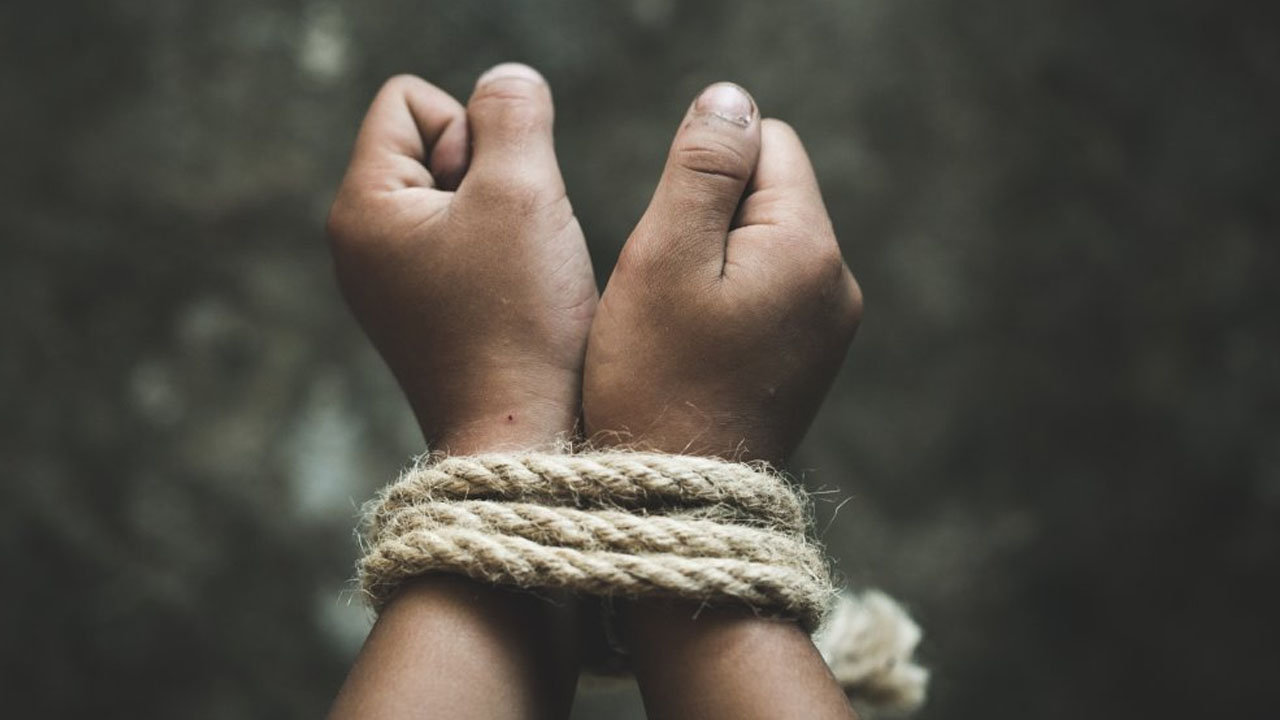 LAHORE: Crime Investigation Agency (CIA) police in an operation in the area of Sundar police station, rescued a 5-year-old boy who was abducted for ransom from a private society and arrested two suspects.

Two modern rifles have also been recovered from the arrested accused. DIG Investigation Kamran Adil said this while talking to media persons in his office on Monday. SSP Investigation Imran Kishwar, SP CIA Asim Iftikhar, SP Sadar Operation Hassan Javed Bhatti, and other CIA officers were also present on the occasion. The DIG investigation said that a 5-year-old boy Areez, who was abducted, had been rescued safely and accused Sajjad and Akram have been arrested from Sarai Alamgir.

Two modern rifles (Kalashnikov, 1000 bullets) were also recovered from the accused. Police teams are conducting raids to arrest the absconding accused – Mehwish, Shahbaz and Owais -, he said and added that the accused abducted the child on the evening of May 13 from Sundar Police Station Private Society Park for a ransom of Rs. 100 million. The case was registered in Sunder police station on May 13, 939/22 on the complaint of his father Ahmad Yar.

Mehwish, a step grandmother of Areez had hatched plan of kidnapping with help of her accomplice. Sajjad, Akram, and Owais played a key role in fulfilling plan of Mehwish and Shehbaz, the DIG maintained. DIG Kamran Adil said that the rest of the accused would be arrested soon and would be punished with the help of prosecution.