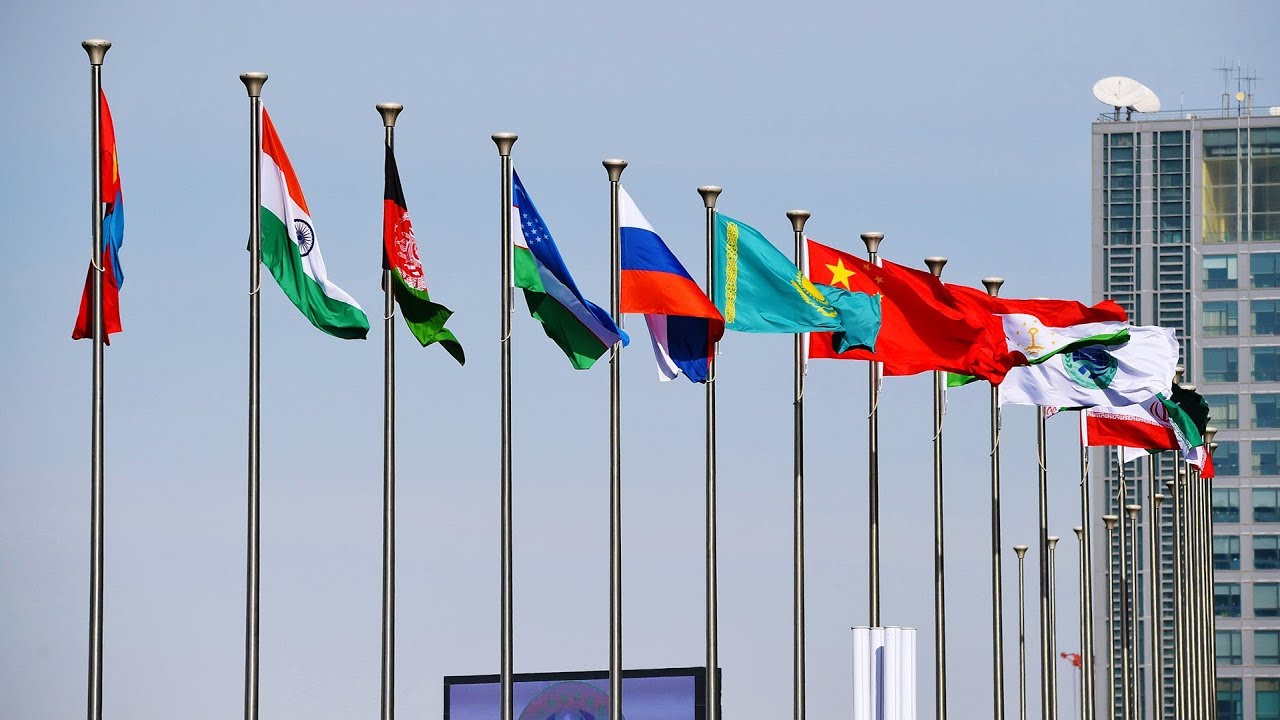 SCO Secretary-General Zhang Ming spoke at the opening ceremony of the meeting held via videoconference, according to SCO Secretariat here. The Centre of East Asia and SCO Studies at the MGIMO University of the Russian Foreign Ministry organised the event chaired by Russia. Russian Deputy Foreign Minister Igor Morgulov also spoke at the opening ceremony.

The participants discussed three main subjects in detail, viz., more intensive interaction between the SCO states in the field of international security, economic cooperation matters, and expanded cultural and humanitarian cooperation. During the Forum meeting, scientists suggested many useful ideas and considerations, which the SCO governing bodies will take into consideration in their work.

The SCO Forum was established in 2006 as a consultative-expert mechanism that brings together the research and development and political-science circles of the SCO member states.