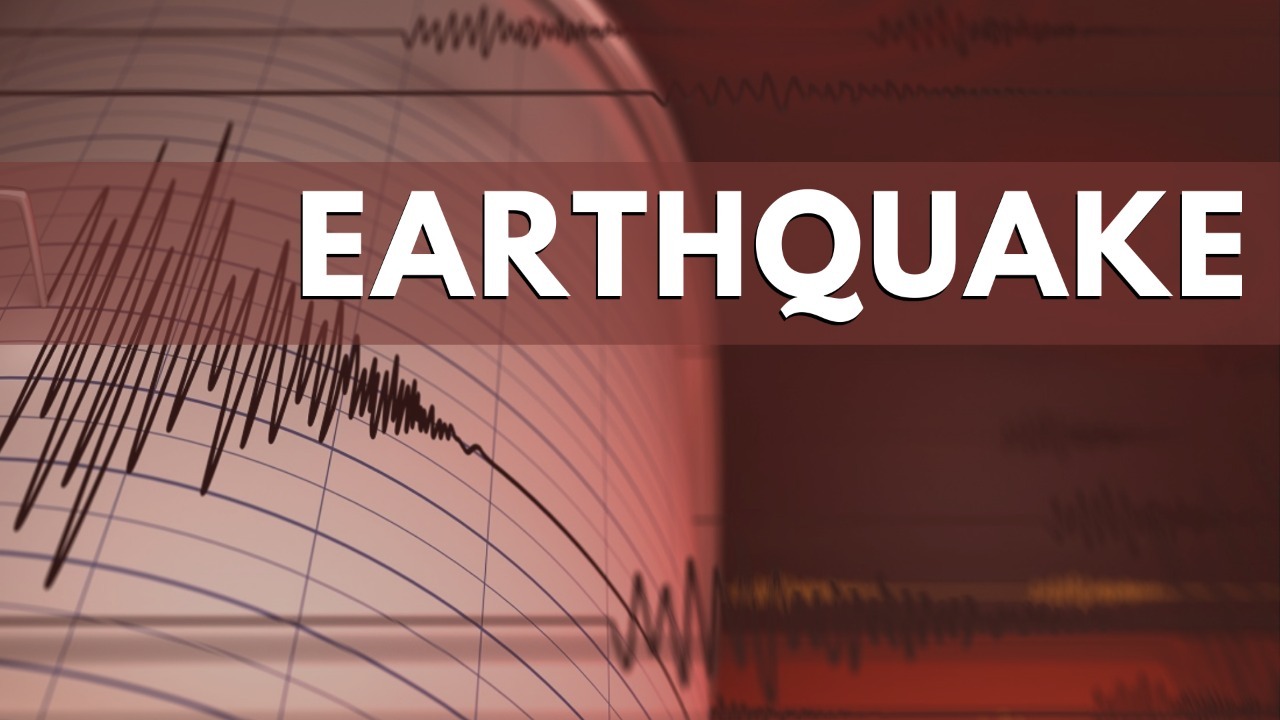 LIMA: A strong 7.2-magnitude earthquake rocked southeastern Peru on Thursday, the US Geological Survey said, with Peruvian authorities adding there were no dead or injured.

The quake hit at 7:02 am local time (1202 GMT), at a depth of 218 kilometers (135 miles), according to the USGS, sending people fleeing into the streets. Peru’s National Seismological Center said the quake had a magnitude of 6.9 and a depth of 240 kilometers. Its epicenter was 20 kilometers northeast of the town of Azangaro, close to Lake Titicaca on the border with Bolivia.

Peruvian authorities said the quake caused a shockwave felt in southwestern regions bordering Chile. “For the moment, given the level of intensity at the surface, it should not generate any more damage than fear,” Hernando Tavera, the director of Peru’s Geophysics Institute, told RPP radio station. “When the quake is deeper there is less shaking of the ground.”

However, Rolando Capucho, the general co-ordinator at the National Emergency Operations Center, said they were still “monitoring the situation, it’s very early to know whether or not there has been any damage.” The quake was felt throughout the south, including Peru’s second largest city, Arequipa, where people left their homes looking for shelter.

“It was strong, many people went out into the streets,” said one caller to RPP from the southern city of Cusco, which is near to the world famous Inca ruins of Macchu Pichu. The presidency urged “calm in the face of possible aftershocks” and said on Twitter that authorities were evaluating the impact of the quake.

Peru, which lies on the Ring of Fire, is hit every year by at least 400 perceptible quakes. The Ring of Fire is an area of high volcanic and seismic activity around much of the rim of the Pacific Ocean.