Irfan Siddiqui for action on defamatory campaign against him 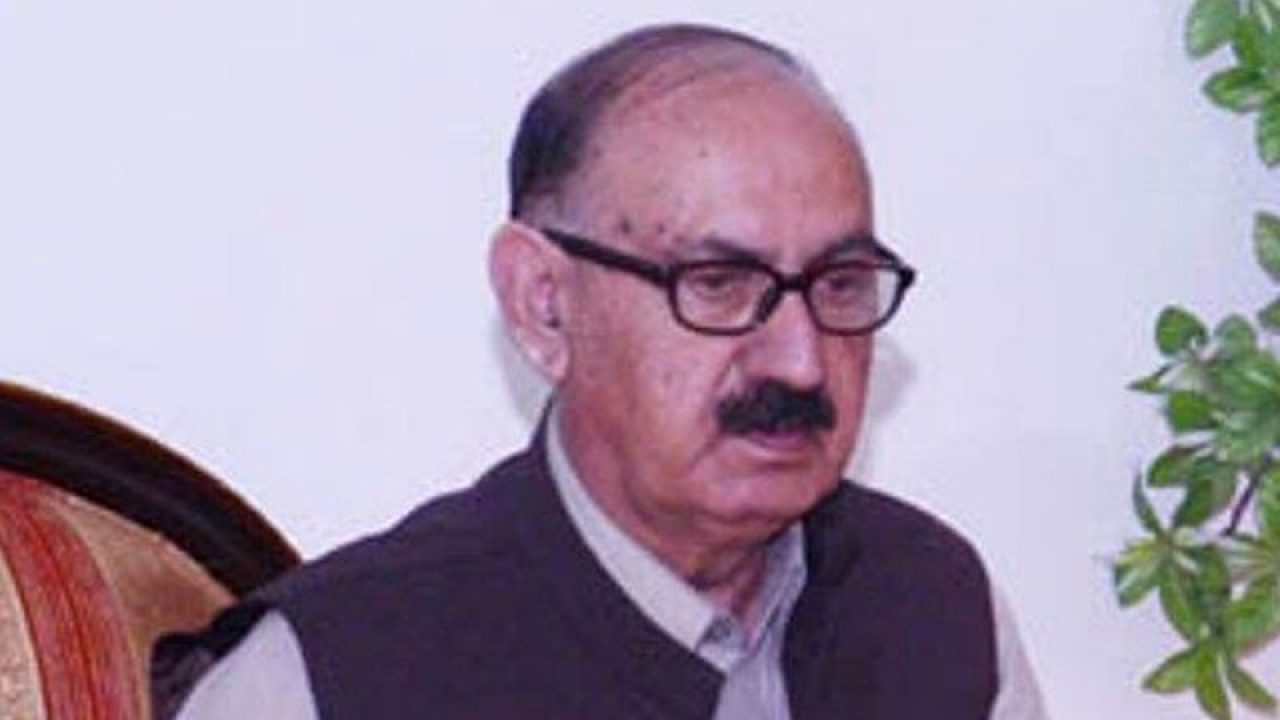 ISLAMABAD: Senator Irfan Siddiqui on Tuesday moved a privilege motion against the Radio Pakistan Director General (DG) for allegedly launching a defamatory campaign against him.

Speaking in the Senate, he alleged that hundreds of trees grown on the land adjacent to the Radio Pakistan Rawalpindi had been sold at minimal rates. On inquiry, he said, it was told that the trees were sold to overcome the financial crisis being faced by Radio Pakistan.

Siddiqui alleged that a defamatory campaign was launched in a bid to prevent him from performing his duties. Chairman Muhammad Sadiq Sanjrani referred the matter to the Senate’s Standing Committee on Privileges.

Siddiqui, in the motion, said under paragraphs 13, 14, and 15 of Rules 70 and 71 of the Senate, necessary action should be taken against those allegedly involved in the malicious campaign against him.