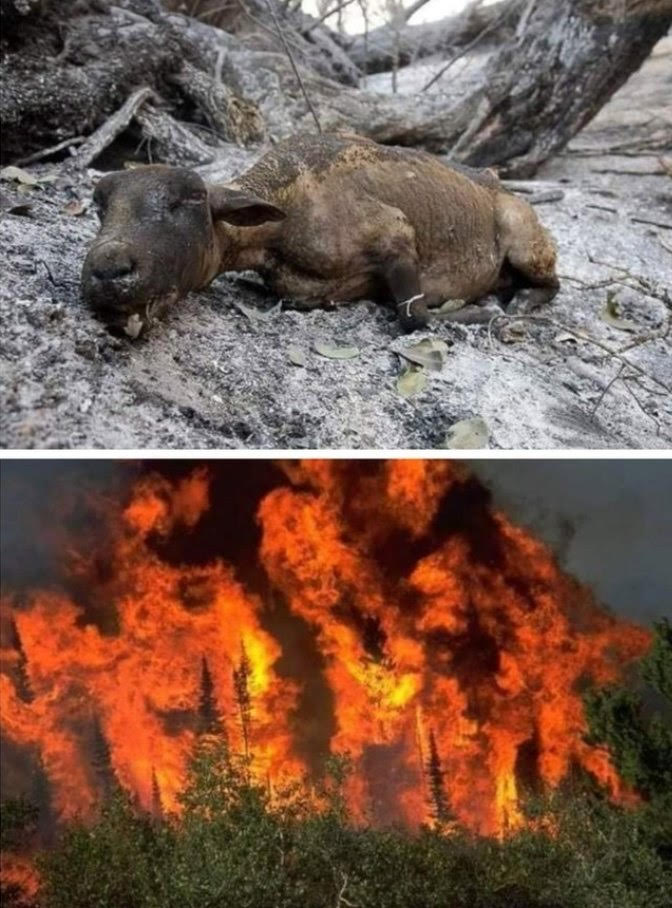 ISLAMABAD: Prime Minister Muhammad Shehbaz Sharif Saturday suggested to the authorities concerned to utilize the latest fire fighting techniques and arrangements to overcome fire eruption incidents like the one that took place in Shirani area of Balochistan.

Chairing a meeting over the recent incident of forest fire that burnt precious pine trees in Balochistan, the prime minister stressed that all the latest tools and techniques should be employed to handle such situations in future.

He referred to the use of the latest fire suppression tactics in the United States and Australia, including spraying of wildfire retardants through helicopters.

The prime minister also directed the authorities concerned to take immediate steps for the compensation of those families who had lost their near ones in the incident.

He assured the provincial government of the Federal Government’s full support to share the grief of the bereaved families and assist them financially, including bearing of educational and medical expenditures of the siblings of these families.

The prime minister said precious lives were lost in the unfortunate incident and observed that immediate and emergency steps were required to cope with the catastrophe.

He, however, expressed satisfaction that all the stakeholders were making commendable efforts.

The prime minister also directed that monitoring teams should be deployed in the affected area and keep close coordination with other related authorities till the issue was resolved.

He also sought a future mechanism to overcome such incidents and tasked the National Disaster Management Authority chairman to submit a plan within the next two weeks after consultation with other relevant authorities.

The chief secretaries and relevant authorities attended the meeting through video link.