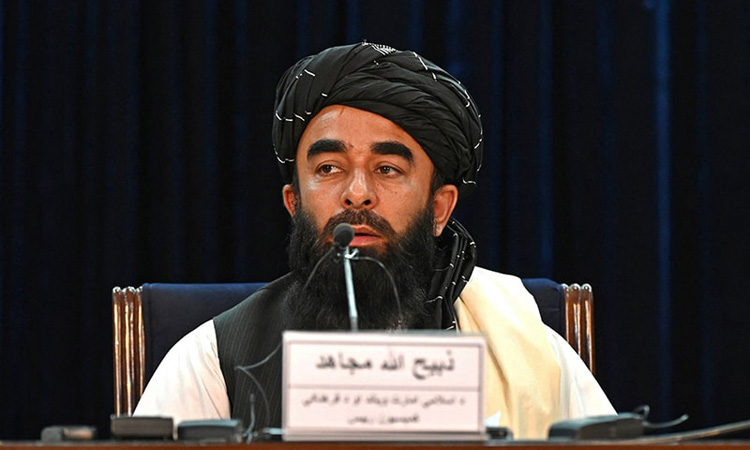 KABUL: The Taliban in Afghanistan have mediated a temporary ceasefire between Pakistan and Tehreek-e-Taliban Pakistan (TTP) following talks between the two sides in Kabul, an official said on Wednesday.

The TTP the Pakistani Taliban have carried out some of the bloodiest attacks inside Pakistan since 2007. It is not directly affiliated with the Afghan Taliban, but pledges allegiance to them.

“During the talks, in addition to significant progress on related issues, a temporary ceasefire was also agreed upon,” Taliban spokesman Zabihullah Mujahid said on Twitter, confirming the talks in Kabul.

Pakistan carried out a number of operations against the TTP and was able to control the militancy in the country during the past few years but the terror group has resumed attacks against the Pakistani forces recently following the Taliban’s takeover of Kabul.

A TTP statement on Wednesday also confirmed that talks were underway in Kabul and that a ceasefire has been put in place till May 30.

It was not clear who was representing Pakistan’s government in the talks. Pakistan’s foreign office spokesman did not reply to Reuters‘ request for comment.

Islamabad says the TTP has been able to find safe haven in Afghanistan over the years — a charge both the Taliban and the previous US-backed governments have denied.

Last year, the two sides had agreed to a ceasefire but talks failed. The talks, also held inside Afghanistan, broke down due to a disagreement over the release of TTP prisoners held by Pakistan, according to local media.