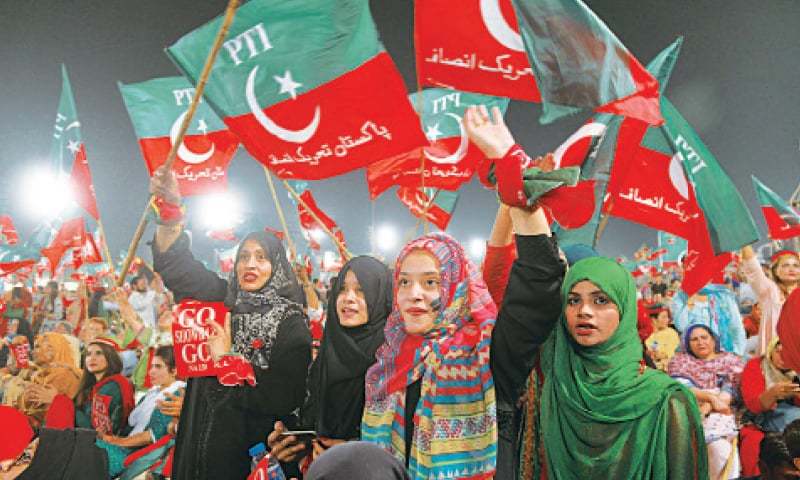 ISLAMABAD: Minister for Railways Khawaja Saad Saturday said that forcing a public meeting against the will of the Christian community in a Church-owned ground in Sialkot was bullying and a shameful attempt to coerce the minority community.

In a tweet, the minister said that the local administration was ready to provide a suitable place for holding public gatherings in Sialkot and PTI should go ahead with their usual rhetoric and use of foolish language against their opponents in the meeting.

But the use of private property of anyone against his willingness was highly objectionable and tantamount to bullying him and such did not match democratic traditions, the minister added.

Meanwhile, in another tweet, he castigated Imran Khan for his bad governance during his four years tenure including destruction of economy, desecration of Constitution, worst corruption, rollback from China Pakistan Economic Corridor (CPEC), increase in hunger, poverty, global loneliness, fall of Kashmir and worst load shedding.