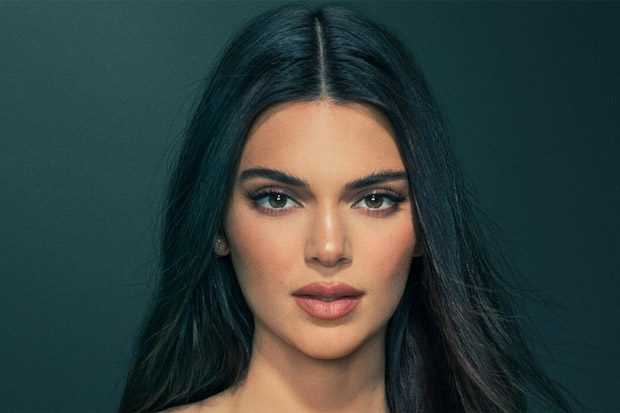 Kendall Jenner is not holding back from showering praises over the supermodel as netizens are in love with the way the reality star ‘handled’ Kourtney Kardashian’s ex Scott Disick. The latest episode of Hulu‘s The Kardashians showed the duo getting into a heated argument as Disick complained over not inviting him to Jenner’s birthday bash. When Disick continued insisting that Jenner purposefully snubbed him from her birthday dinner, the model confronted. Oh, at the dinner at my house? Yeah but literally only Kourtney and Travis came, that wasn’t a party,” Jenner said. Never in a million years would Kendall not invite me to a birthday dinner,” Disick said.

“I’m not saying you should. That is not my business at the end of the day. Making Kourtney uncomfortable is not part of my business,” Jenner exclaimed.

“I’m so sorry that makes you sad and I’m not ever trying to leave you out, but what I’m saying is, by Kourtney being uncomfortable about something like that, that’s not really my business,” she explained.

Reacting to the argument, fans took to Twitter to laud the 818 Tequilla mogul.

“Kendall is the only one saying what the whole family is thinking!! #TheKardashians,” one fan wrote.

“Yess Kendall, tell him off,” another expressed. “You are not blood. They do not need to invite you anywhere. go sit down!”

“Kendall is my new favourite. I like how she handled Scott. He knows that they are going to choose Kourtney, so he needs to stop trying to make them uncomfortable. #TheKardashians,” wrote another.