Imran’s attempt to block remittances a conspiracy against Pakistan: Talal 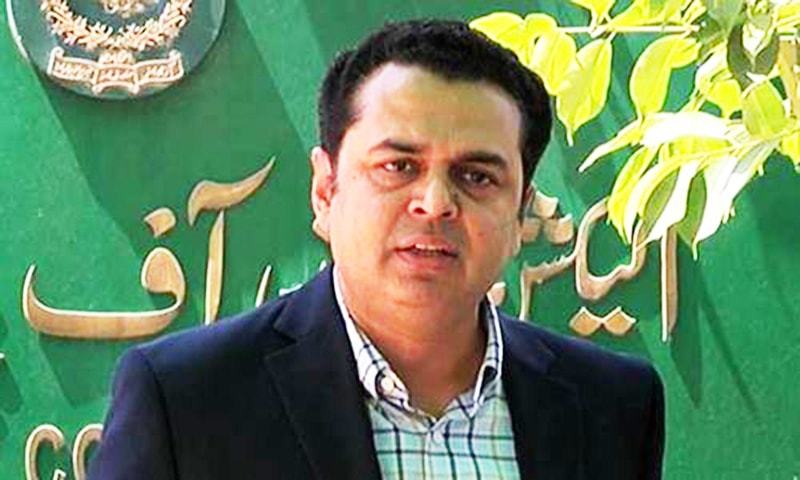 In a statement, Chaudhry said Chairman Pakistan Tehreek-e-Insaf (PTI) Imran Niazi and Shahbaz Gill are conspiring to trigger civil disobedience in the country.

“This is a continuation of the same mentality of Imran Niazi which he had propagated while standing on the container in 2014 that no citizen should pay bills, and taxes. He had also asked overseas Pakistanis to use illegal remittance services such as Hundi to transfer funds,” the PML-N leader said.

Advising the overseas Pakistanis not to fall prey to Imran’s lies, Chaudhry said that how a party can guarantee the rights of overseas Pakistanis when they had slapped the ones requesting independent audit of the party funds. “Worry not, PML-N will ensure your representation in the parliament.”

Imran Khan should first give an explanation to the nation for the millions of dollars and billions of rupees received in terms of foreign funding, Chaudhry said, adding that Khan has been exploiting overseas Pakistanis for decades and now is the time to hold him accountable for deceiving them.