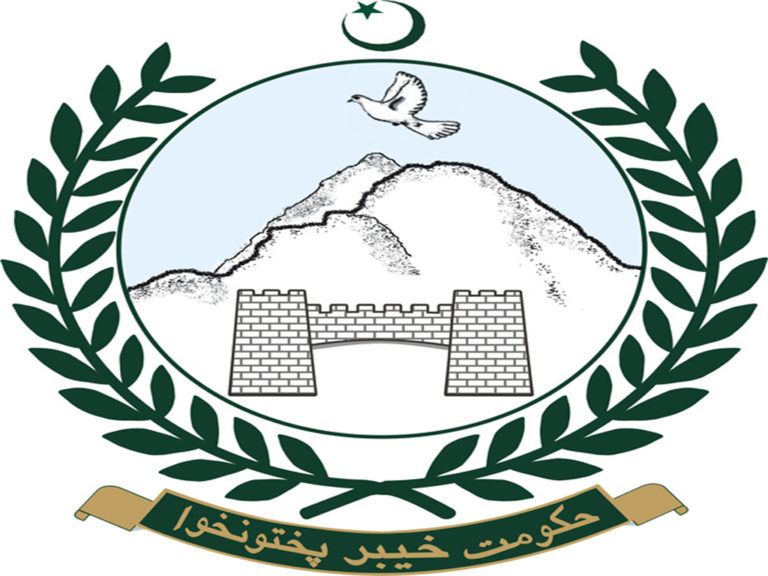 PESHAWAR: The Khyber Pakhtunkhwa Assembly was informed in a written reply to a question of Rehana Ismail of JUIF that the provincial government has taken Rs598,710 million loan for different projects in KP during the last four years.

The House was also told that the Bank of Khyber was providing Rs 10 billion for various schemes in the current financial year of 2021-22 including Insaf Rozgar Programme for the newly merged districts under which over one billion rupees loans had been given to 4573 approved cases.

It was told that three women were appointed on reserved seats in PDMA through ETEA. Similarly, the House was informed that a total of 23 natural calamities have occurred in district Shangla from 2018 till date in which 36 people died and three injured and the houses of 159 persons were affected.

To a question of Shahida the House was told that 11 vocational centers were running in district Mardan in which tailoring, handicraft, and embroidery skills are being taught.