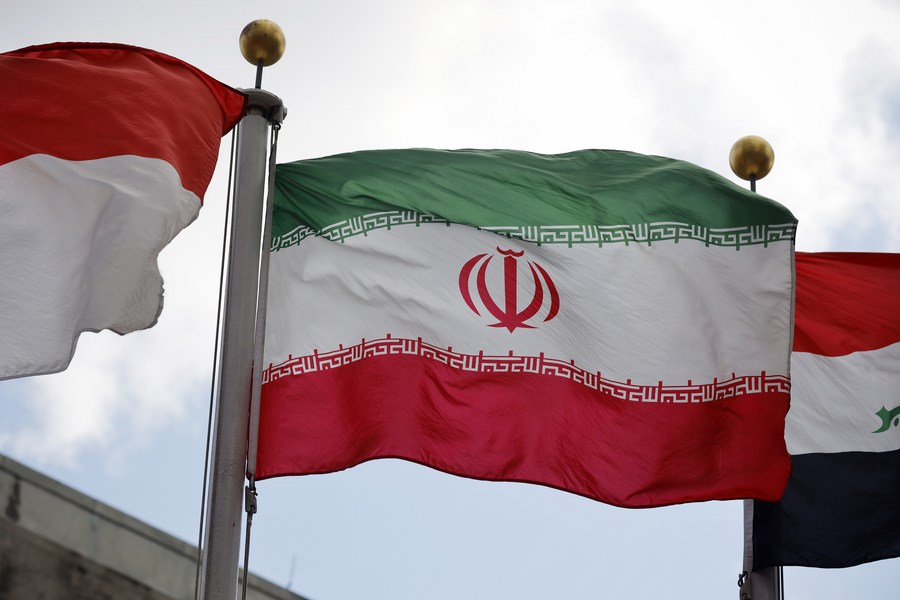 The coordinator, Enrique Mora, has played a key role as an intermediary between the US and Iran during a year of on-off talks in Vienna that seek to revive the deal. The date of Mora’s arrival in Iran’s capital has not been confirmed, but local press reported he is expected on Tuesday.

The 2015 deal gave Iran sanctions relief in exchange for curbs on its nuclear programme to guarantee that it could not develop a nuclear weapon, something Tehran has always denied wanting to do.

It was agreed between Iran and the five permanent United Nations Security Council members China, Russia, the United States, United Kingdom, and France, alongside Germany.

But Washington unilaterally withdrew in 2018 under then-president Donald Trump and reimposed biting economic sanctions, prompting Iran to begin rolling back its own commitments.

Talks in Vienna have focused on bringing Washington back into the deal and lifting its sanctions, while ensuring Tehran’s full adherence to its own commitments.