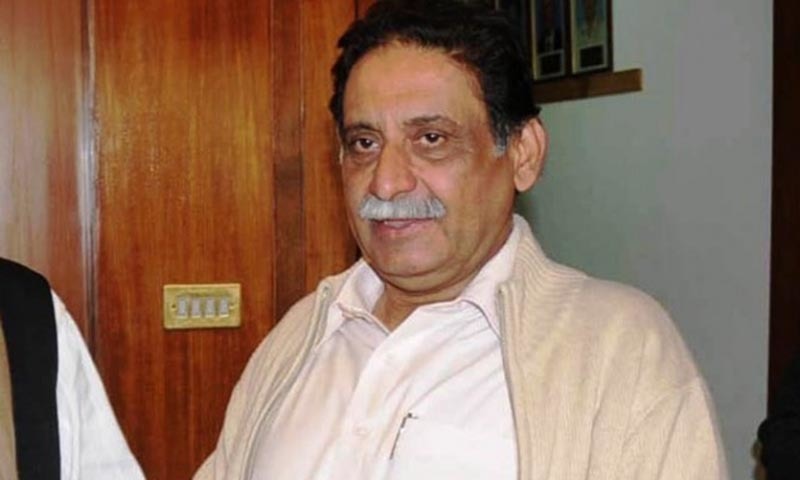 QUETTA: Acting Governor Balochistan Mir Jan Muhammad Khan Jamali on Friday expressed his sorrow over the financial losses due to the earthquake in Khuzdar Tehsil Aranaji and Chaghi district.

He said in this hour of need, the victim would not be left alone and the government stands with them to help the earthquake affectees in difficult times in Balochistan. Acting Governor directed administration and Provincial Disaster Management Authority (PDMA) for effective relief operations rescue and relief activities should be started on an emergency basis in the affected area so that people could not face difficulties.

Mir Jan Muhammad Khan Jamali said measures would be taken to ensure prompt provision of tents, blankets, and other necessities including edible items to the occupants of affected houses. In this hour of need they will not be left alone, said Acting Governor of Balochistan. However, earthquakes hit respective areas of Balochistan including Khuzdar, Lasbela, and Chaghi while no loss of life was reported in the areas.