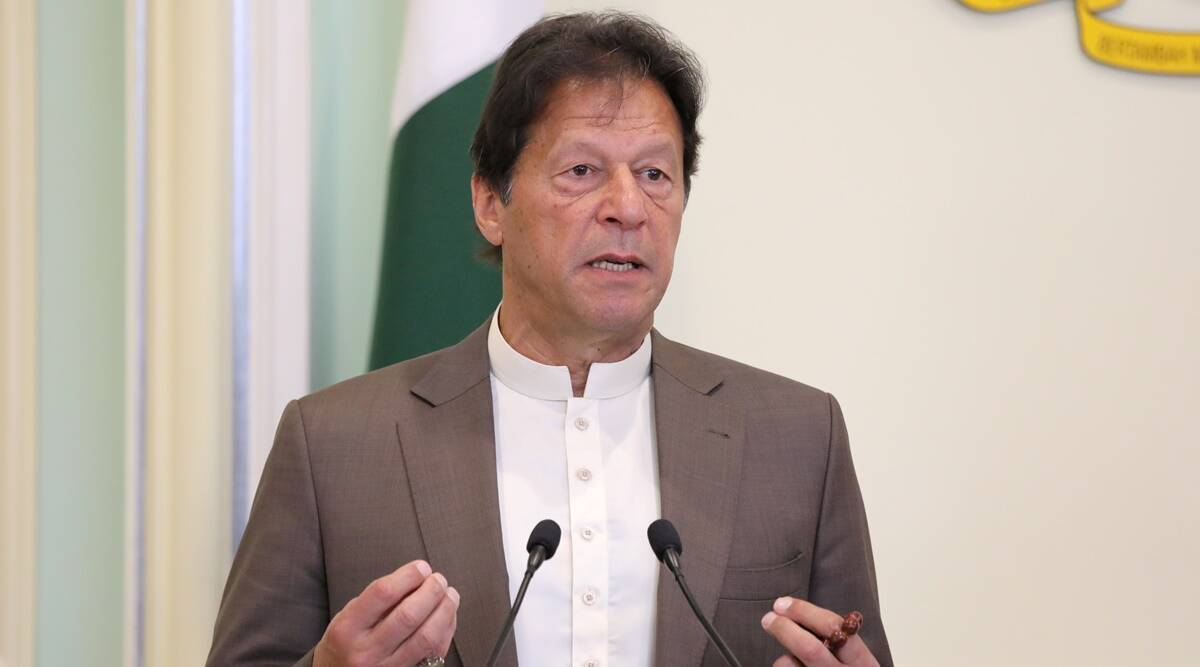 Addressing the South Punjab PTI workers convention here, he said a special campaign was being launched to motivate the people and urged his party leaders to visit their constituencies for the purpose. He said he would give a call for a march towards Islamabad to press for early elections, which were the only solution for the issues being faced by the country.

He said his movement was not for his party, but for the sovereignty of the nation and the country. The PTI chairman said the prices of all commodities had gone up and apprehended rise in the prices of petroleum products soon.

Imran Khan said he would issue a white paper against corruption in next two to three days. He said the PTI had pledged to make the South Punjab province in the general election campaign of 2018 and was still committed to that promise.