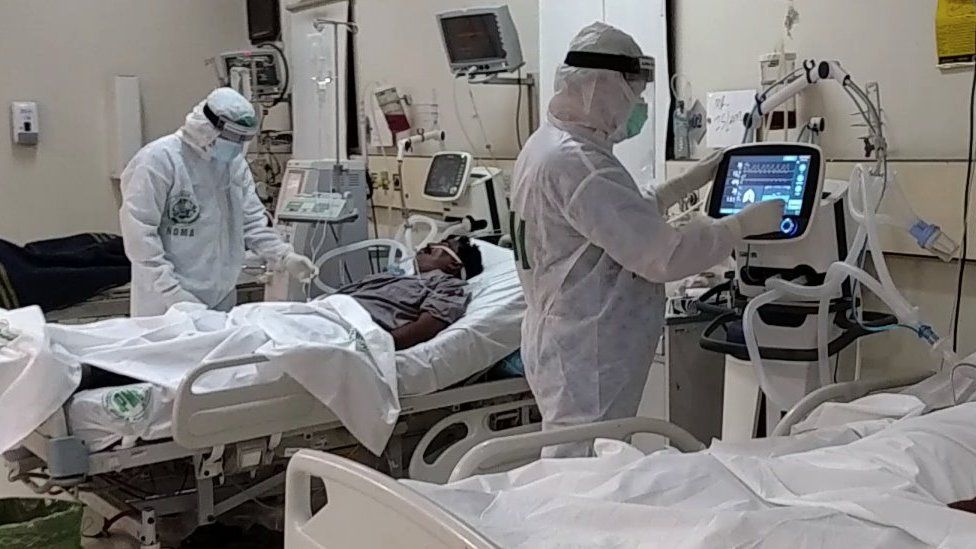 According to IHRA, inspection teams carried out inspections of 34 Healthcare Establishments (HCEs) in different areas of ICT during the past two weeks.

Zobia Hospital, Perfect diagnostic Center and Rawat Clinic were sealed due to different malpractices like not getting registered with IHRA, not maintaining patients record, keeping HCE functional despite suspension orders by IHRA and keeping expired kits, reagents and blood bags.

The OT and Labour Room of National Hospital and Humaira Medical Centre were sealed due to absence of qualified medical staff and usage of unsterilized instruments.

Similarly, 16 healthcare establishments were served notices for minor non-compliances and instructed to comply with the directions given by the inspection teams.

Four HCEs were recommended for registration and revocation of suspension. Nine HCEs were found closed at the time of visit by inspection teams.