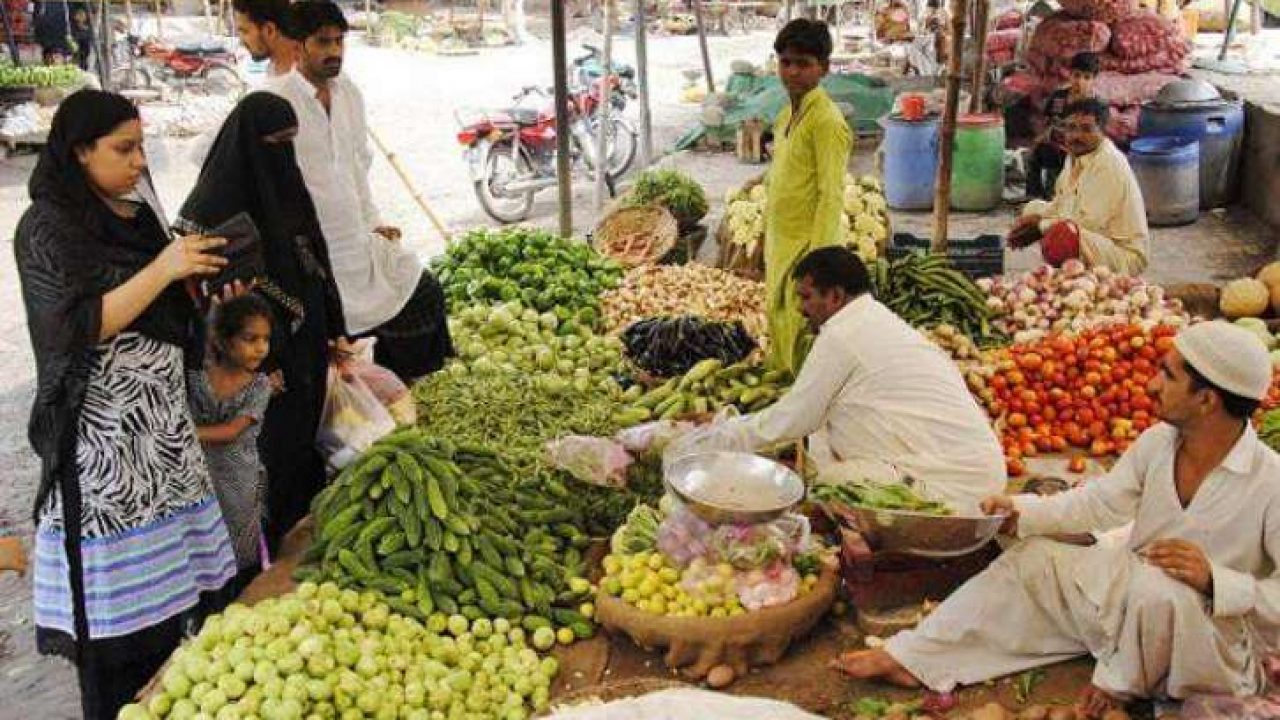 RAWALPINDI: Commissioner Rawalpindi Division, Noor ul Amin Mengal and Deputy Commissioner (DC) Rawalpindi, Tahir Farooq here on Wednesday visited Double Road Ramazan Bazaar to review the arrangements and enforcement of the government rates. The Commissioner and DC during the visit checked the quality of fruits, vegetables and other items.

According to Commissioner Rawalpindi, essential commodities were being provided to the citizens on subsidized rates and earnest efforts were being made to provide relief to the citizens particularly during the holy month of Ramazan ul Mubarak. He said the officers concerned were also conducting raids in open market to check profiteering and hoarding and strict action in accordance with the law was being taken against the lawbreakers.

Heavy fines were being imposed on profiteers and the rules violators were also being sent behind the bars, he added.