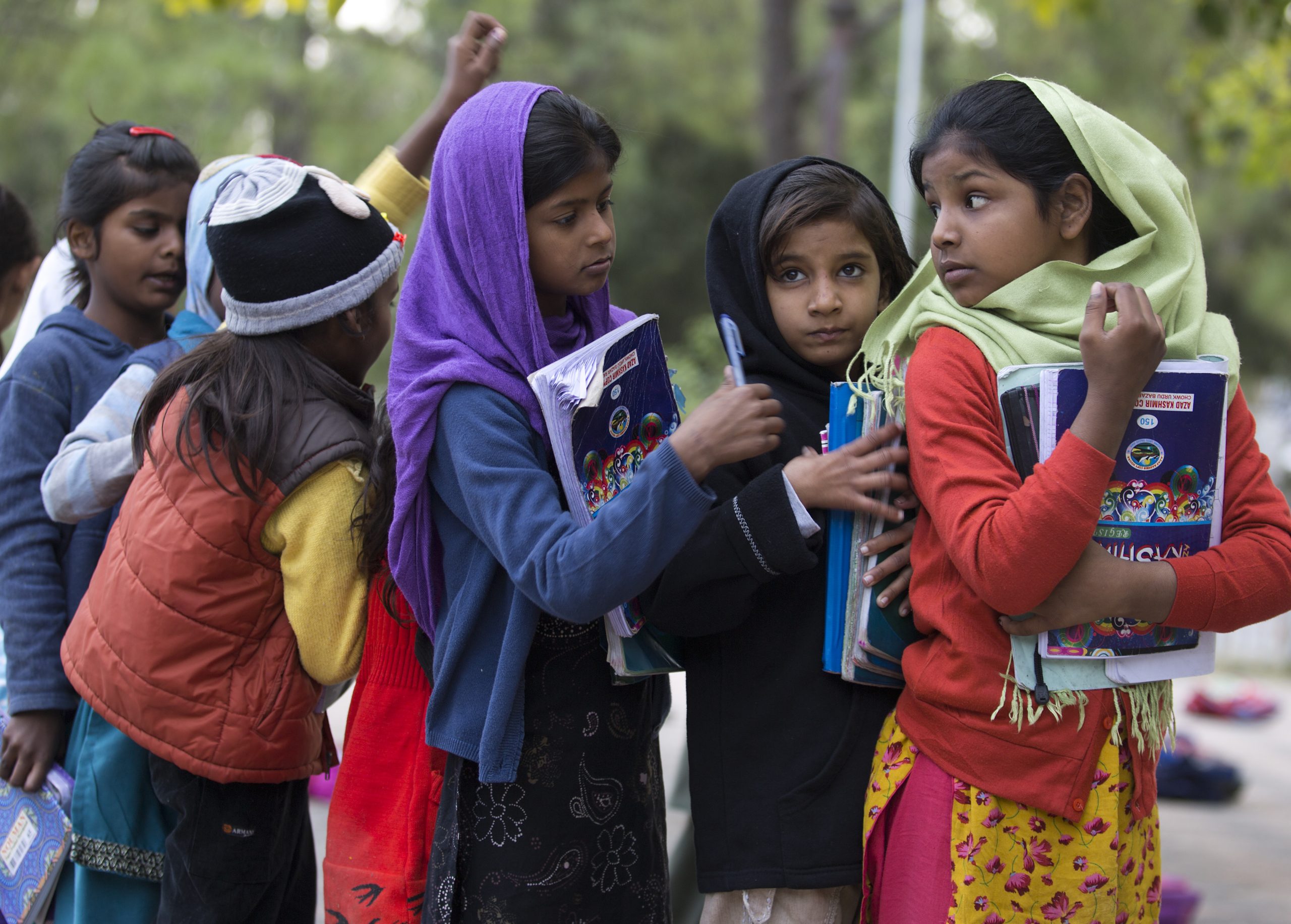 The speaker, in a meeting with Ambassador of State of Qatar Sheikh Saoud Bin Abdulraham Al-Thani, who called him in the Parliament House, said Pakistan and Qatar were intertwined in shared traditions and values. Seeking enhanced cooperation in business and trade by Qatari businessmen and traders, the speaker held that Pakistan was a land of vast opportunities.

Raja Pervaiz, who is also the former Prime Minister also extended strong commitment to enhance parliamentary cooperation between both the countries. Welcoming Qatari ambassador’s remarks regarding enhancing cooperation with new government, he[ Raja Pervez Ashraf] said Pakistan and Qatar would continue to work for regional prosperity and development.

Sheikh Saoud Bin Abdulraham, highlighting long standing affiliation with Pakistan, said he considered himself as Pakistani. He said the government of Qatar was going to educate 2.3 million children in the region out of which one million children would be from Pakistan and 1.3 million would be Afghani refugees settled in Pakistan. Sheikh Saoud Bin Abdulraham said the Qatari government was offering five-year work visa to 5,000 Pakistani personnel for security duties.

He also apprised the Qatari government was donating 10 aircraft to Pakistan’s Navy and three shipment of medication for needy in Pakistan. Besides, the ambassador expressed well wishes to Raja Pervaiz Ashraf on the behalf of the chairman of Qatar Majlis Al-Shora on being elected as the NA speaker.