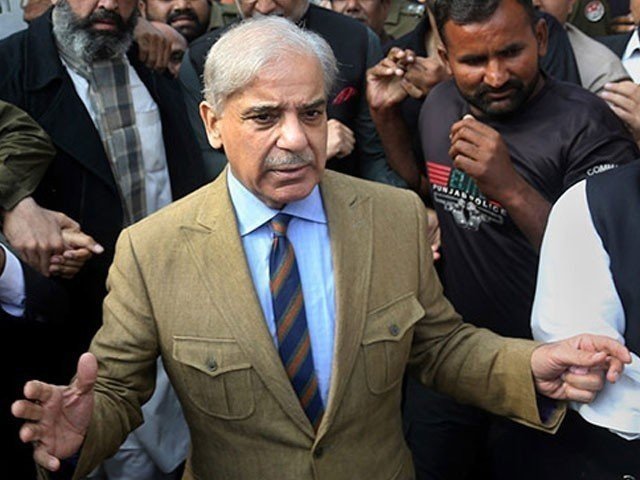 LAHORE: Prime Minister Muhammad Shehbaz Sharif on Sunday visited Kot Lakhpat jail and announced a reduction in jail sentences of the prisoners across the country by two months.

The prime minister also directed for the constitution of a committee headed by Interior Minister Rana Sanaullah that would formulate a comprehensive strategy for the provision of basic facilities to the jail inmates, besides making improvements in the overall system.

Relevant officials from the four provinces would be included in the committee. On the occasion, the prime minister observed that it was the responsibility of the government to ensure that a prisoner, after his release from jail, should become an efficient citizen of society.

He also specially directed the authorities of Kot Lakhpat jail to utilize all the available resources in an effective manner to meet the basic requirements of jail inmates. In this regard, the prime minister directed for further improvement in dining and health facilities of prisoners. He also asked for effective use of skill development resources, so that prisoners could spend time in jail in a positive manner and adequately gear up for playing an effective role in society after completion of their jail terms.

Later, the prime minister also visited Ramazan Bazaar set upon in Johar Town and issued direction for ensuring the provision of edible items at low prices.