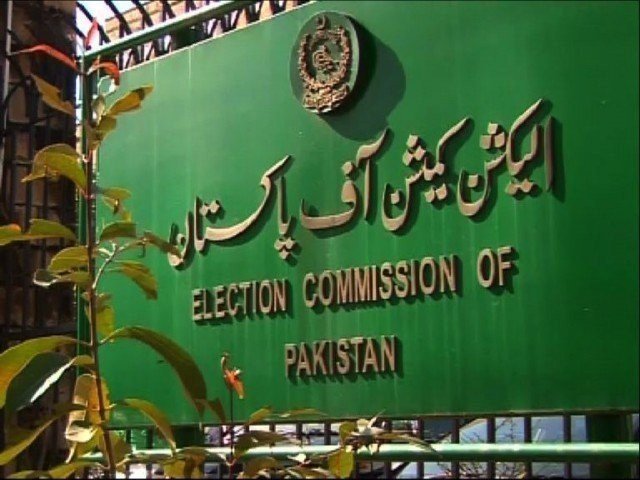 ISLAMABAD: Election Commission of Pakistan (ECP) has extended the date for submission of nomination papers for local government elections in Balochistan.

According to ECP, the commission has extended further three days, and now the candidates can submit their nomination papers by April 21 to the Returning Officers (ROs) of respective districts.

As per the schedule issued by ECP, the process of submitting nomination papers to the Returning Officers for the Local Government elections in 32 districts of Balochistan was started from April 15. Apart from Quetta and Lasbela, the first phase of Local Govt elections would be held in 32 districts of Balochistan on May 29, 2022 as per ECP schedule.

In all Union Councils, 33 percent seats have been allocated for women, 5 percent for farmers and workers, and 5 percent seats for non-Muslims in the Local Government elections. There are 5,345 rural wards besides 914 urban wards.