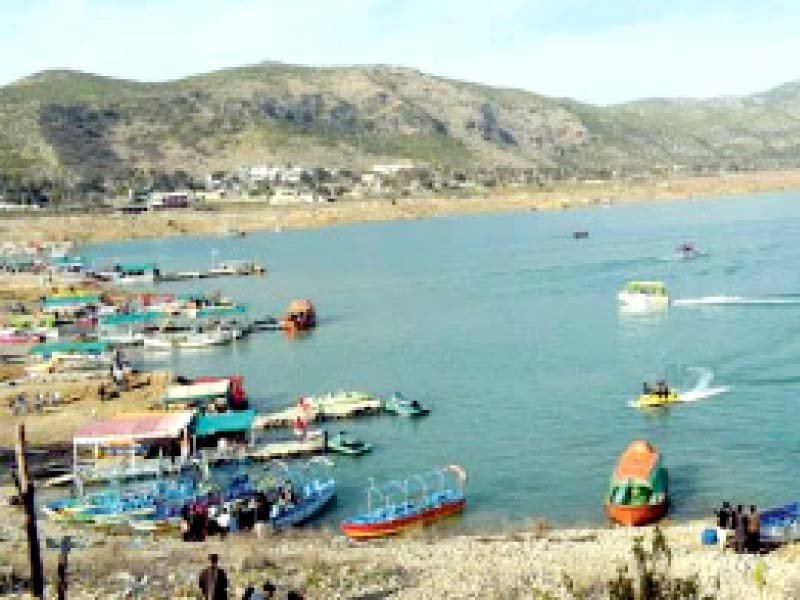 HARIPUR: Deputy Commissioner Haripur Saturday imposed a ban on swimming in Khanpur dam and its Spillway for three months.

The ban was imposed for the protection of precious human lives and restricted the people for taking baths, swimming, and jumping in the Khanpur dam and spillway.

According to the notification issued by the DC office in Haripur it has been directed to the Haripur police to monitor the Khanpur dam and its spillway and make sure nobody is violating the ban and enforce it strictly.

This order shall come into force with immediate effect and shall remain in force for a period of 60 days. The DC warned that any person contravening this order shall render himself liable to punishment under Section 188 PPC.

Locals have appreciated the ban on swimming in Khanpur dam and demanded to strictly enforce section 144 and punish the offender.

Despite a ban on swimming and bating in the Lake Khanpur and its spillway every year dozens of people lose their lives during the months of June and July as there is no monitoring system or punishment for the violation of the ban.